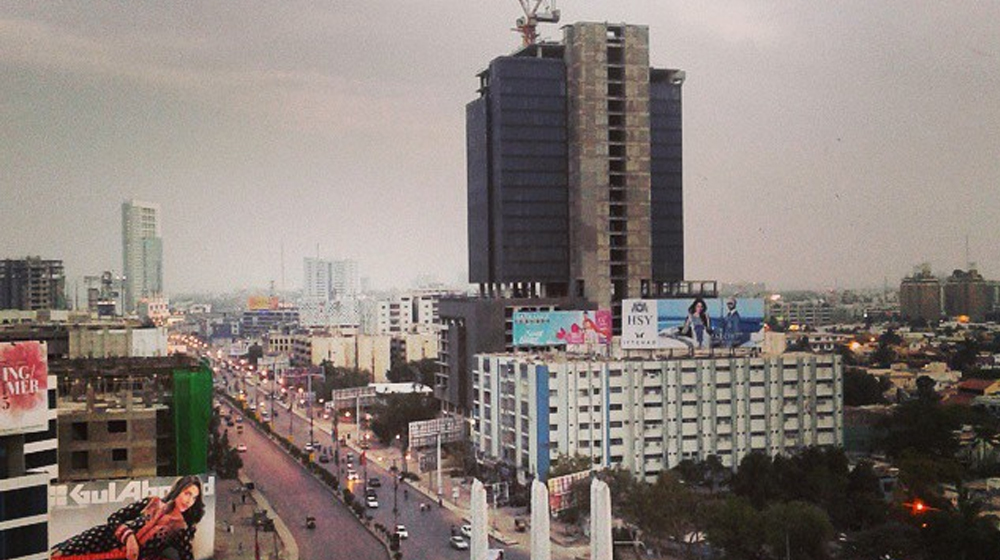 Importers have refused to comply with the government’s decision to provide computerized national identity card (CNIC) numbers along with the accurate particulars of unregistered wholesalers.

The government, in its Finance Bill 2019-20, has bound the importers to provide the data of unregistered businesspeople they are dealing with, so as to bring them in the tax net.

The Karachi-based importers, however, are perplexed and have demanded the government to defer the legalization for at least three months.

President of the Karachi Chamber of Commerce and Industry (KCCI) Junaid Esmail Makda has written to the federal government in this regard.

In his letter, Makda has requested on behalf of Karachi’s business community to provide a three-month relief so that they can offload their existing stocks and either wrap up their businesses or narrow down their dealings to the registered wholesalers only.

The legalization intends to collect the data of businessmen who do not hold a national tax number (NTN). But, Makda opined that the business community could neither force people to get them registered nor can it collect CNICs on behalf of the Federal Board of Revenue (FBR).

“We understand that the government’s intentions are positive to bring non-taxpayers into the tax net, it is, however, burdening legitimate businessmen a lot,” Makda said.

These disproportionate restrictions on legitimate businesses, along with the taxes the government has proposed in this budget, will result in adverse effects, the KCCI president remarked.

He warned that such initiatives may open doors for smugglers, highlighting that the Afghanistan-Pakistan Transit Trade Agreement (APTTA) was still a safe way for smugglers.

“Smugglers offer us to bring desired goods at our doorsteps,” Makda said, adding, “The government thinks smugglers have forgotten their peculiar ways of dodging the government.”

Meanwhile, the Chairman of Pakistan-Afghanistan Joint Chamber of Commerce and Industry (PAJCCI) Zubair Motiwala said they were working in close collaboration with the government to curb smuggling.

However, it cannot work unless the government is ready to rationalize the taxes, he added.