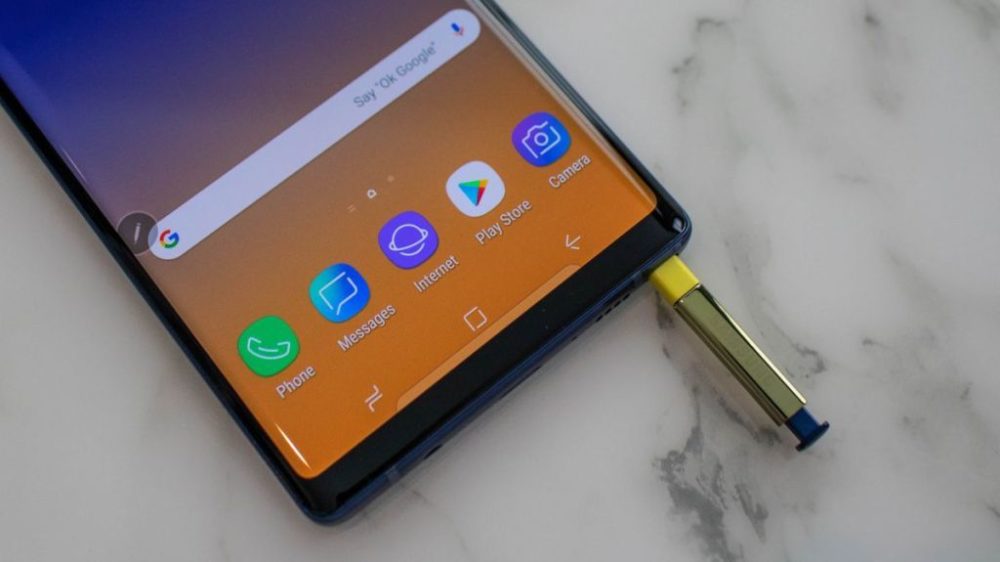 As we get closer to the launch of the highly-anticipated Galaxy Note 10, more and more leaks are pouring in, giving us an idea about what to expect from Samsung’s upcoming flagship.

After a series of 3D render leaks on the Galaxy Note 10, we now have some images for a basic silicone case and screen protectors which are allegedly made for the device.

These show where the cameras and different components of the phone will be located.

These case images confirm all previous leaks that we have seen on the device. There’s not going to be a 3.5mm headphone jack on the phone, but there’s a cutout for an IR blaster on the top and the rear shows a vertical cutout for a triple camera module. (Note that the bottom cut out on the case is for the S-Pen).

Another similar leak shows us the screen protectors of Note 10, with the new front camera location. 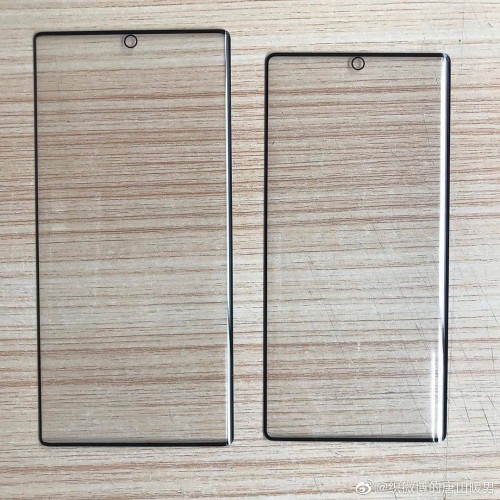 Previous renders already showed that Samsung is ditching the S10’s front camera punch hole and is moving it to the middle of the display for the Note 10. Either way, given the Note 10’s presumed ultrasonic in-display fingerprint scanner, the protectors will have to be specially designed for the Note10 in order for the reader to work properly. 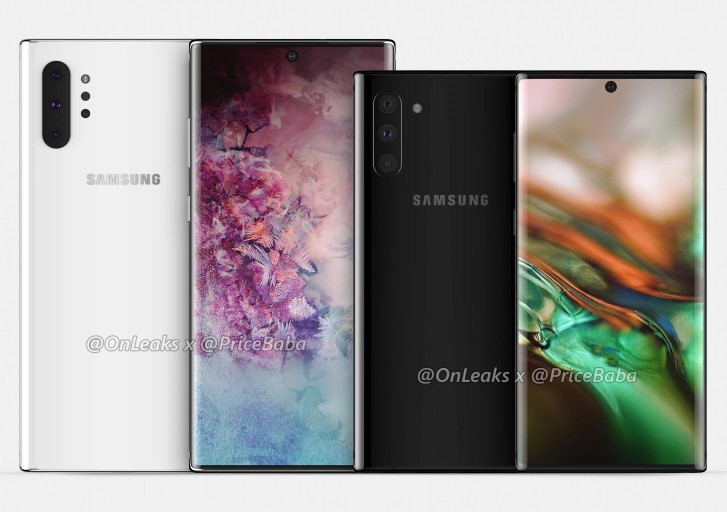 To recap earlier leaks, the Galaxy Note 10 Pro will come with a battery capacity of 4170mAh, a 6.8-inch Dynamic AMOLED (6.4-inch on the regular Note 10) and 256GB storage on board. It will have 12GB of RAM and a triple camera on the rear with a regular, ultrawide and telephoto modules.

Samsung is expected to announce the Note 10 phones on August 7 at its annual Unpacked event on Barclays Center in Brooklyn, New York.

Last year, the company held its “Unpacked” event for the Galaxy Note 9 at the same venue on August 9 and has generally unveiled Note phablets late in the third quarter for the past several years.