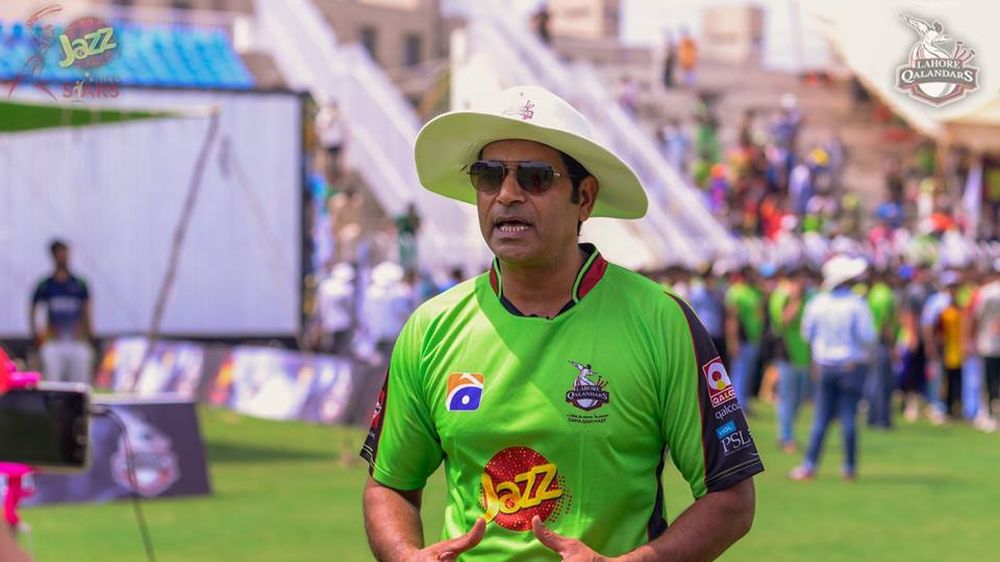 Since 2015, Sarfaraz has been struggling for his place in the team. He became a captain by accident as the boards make changes after every World Cup

The former bowling coach has said that Sarfaraz does not know how to lead his side and that he became a captain by accident. He is of the view that the captain cannot even justify his place in the team owing to his average batting skills.

Talking about the team’s poor run since the Champions Trophy 2017, he said:

Since the 2017 Champions Trophy final, Pakistan has done nothing. They even lost to Australia and New Zealand in the UAE. As a captain, he can’t demand anything in front of chief selector Inzamamul Haq and Head Coach Mickey Arthur.

The 46-year-old ruled out Pakistan’s chances for the top 4, saying that it looks like a 12-points tournament and Pakistan can’t get to 12 points. He predicted his 4 semi-finalists while hoping to see an England-India final.

It is very clear: Australia, New Zealand, India and England. I want to see an England-India final.

Pakistan are still to play 4 matches. If they manage to win all 4 and with plenty of luck, they can still make it to the semi-finals, however, the chances are bleak.