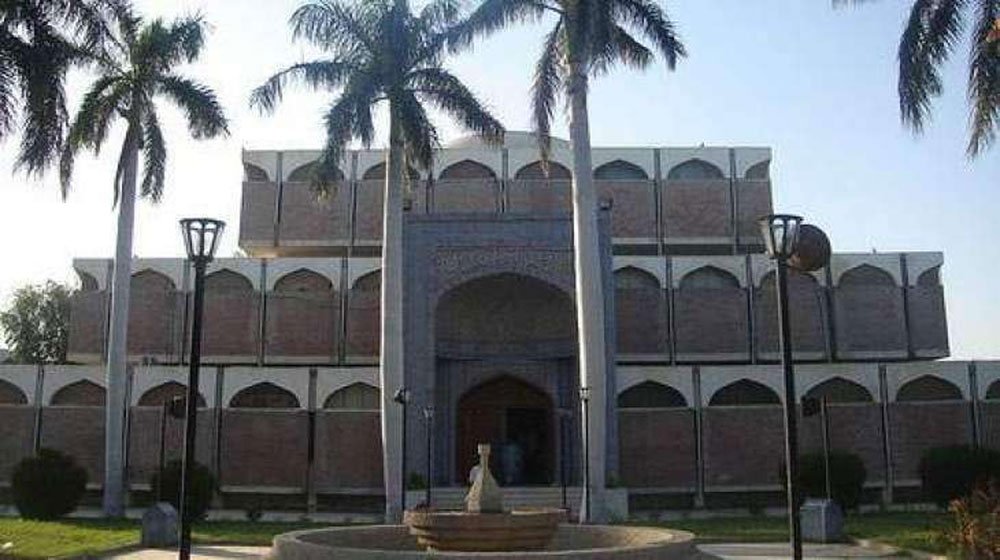 Thar – probably the most deprived region of the country – is finally going to get its first public university.

Nadir Edulgee Dinshaw (NED) University has announced to open its campus in the Thar district. The sub-campus will be called Thar Institute of Science and Technology and will start functioning from the next academic year.

Senator Murtaza Wahab, who is also the advisor to Chief Minister Sindh on Law and Information, made this announcement today.

Earlier in April, Bilawal Bhutto had promised to establish a university in Thar and had directed CM Sindh Syed Murad Ali Shah to open a campus of NED University in the Tharparkar district.

“I want a campus of NED engineering university in Tharparkar district as soon as possible,” Bilawal had told the Sindh CM during the inauguration of the Thar Coal power project.