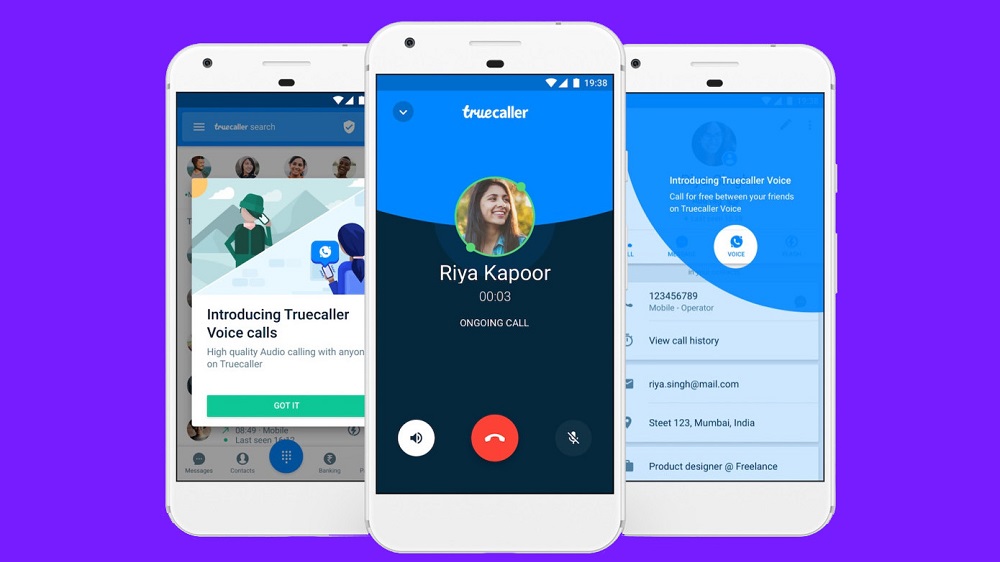 It actually makes sense when you think about it.

Truecaller, an application best known for screening unknown numbers and spammers has been expanding its functionality over the years. A few years back, we saw the SMS feature added to it, with users being able to send free texts to other Truecaller users.

Recently, the application was found testing VoIP (Voice over Internet Protocol) or voice calls for its premium users. The Stockholm based firm rolled out the feature on 10th June, but the official announcement was only made on 18th June (yesterday).

Initially meant for premium users only, Truecaller announced that it has rolled out the update for Android users and they can use it even if they have a free account. It has been aptly named ‘Truecaller Voice’.

The updated Truecaller app has a voice button which allows the users to make calls over Wi-Fi or Mobile data. As Truecaller users would know, it already has access to all your contacts and using the UI you can access the contacts to call them. The UI already has a dialer notepad which will be used by Truecaller Voice to make VoIP calls.

The update is only for Android users for now and will be rolled out in stages worldwide.

Apart from all the details, one concern we have is security. We know WhatsApp learned it the hard way to provide end to end encryption. However, in Truecaller’s free SMS option or VoIP calls, there is no mention of encryption or security.

The company is still mum on the details, even though they have been testing the feature for months now, according to a company executive. However, we urge you to be safe and use the feature once you are sure that it is secure.