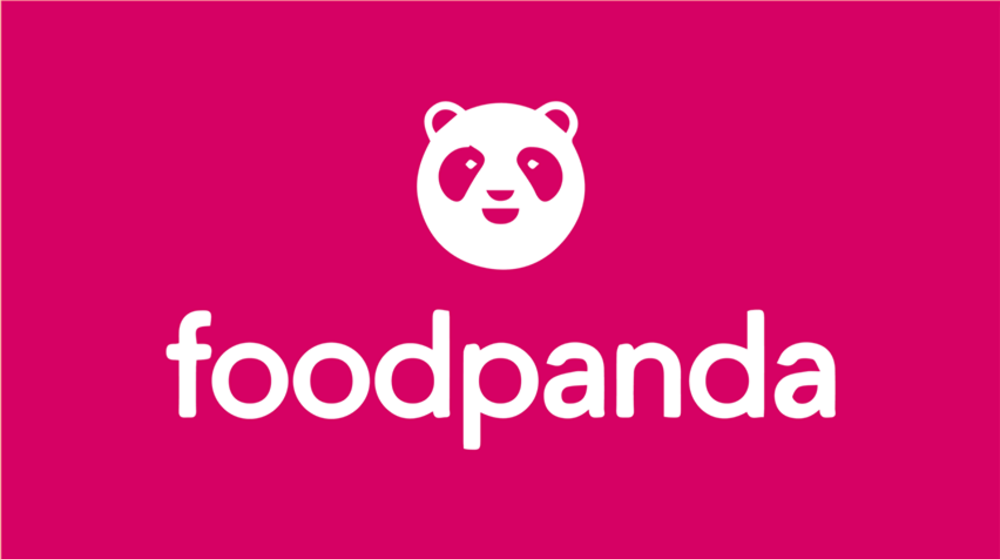 Be a part of a global campaign with stars such as Ali Gul Pir and Shoaib Akhtar as they rap a world cup song you won’t be able to get out of your head!

Introducing foodpanda’s biggest campaign of the year, #DekhtayJaoKhahteyJao that is ready to bowl out their bouncer deals, 70% discounts and offers on your favorite eateries.

The latest TVC of foodpanda features one of the biggest cricketers of all time, Shoaib Akhtar, alongside the talented Ali Gul Pir. The combination of charismatic and bold attitudes, help bring the #DekhtayJaoKhahteyJao campaign to life while wearing the funky foodpanda glasses worldwide.

With a mnemonic head-bob that is the signature of the campaign, foodpanda makes the connection that good food and great matches go hand in hand. This quirky and fun campaign will get its audience moving along to its all-new peppy song. Now, you don’t have to move from your couch, or even leave your home to get some great food to eat alongside a stressful cricket match.

Whether you’re stuck in traffic roadside or outdoors to watch the world cup matches, foodpanda has got you covered! Find deliveries without hassle, anywhere, anytime and anything you want!

If you’re in the mood to get popcorn to munch on during your match viewing party, or are hosting a pizza party and need to feed your friends and family, or perhaps you’re watching alone and crave a bowl of chaat to keep you company, foodpanda is just 3 taps away to the perfect answer.

Get a chance to win by applying a voucher code: DekhtayJaoKhahteyJao and win various world cup free giveaways from foodpanda.

Root for your team by supporting the biggest food delivery network in Pakistan, foodpanda!