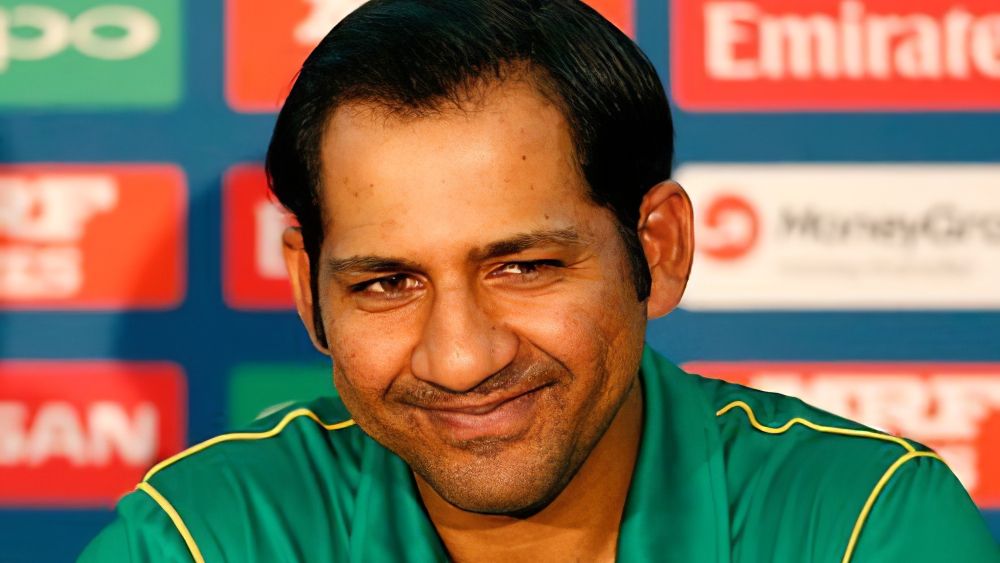 Pakistan, after its abysmal performance in the ongoing Cricket World Cup 2019, is almost at the brink of elimination. The team now needs, what’s familiar to us broken fans, X needs to beat Y and Z needs to beat A scenario to qualify. If nothing else, this team has helped improve Pakistan’s Maths and Stats.

Here are the scenarios that will see Pakistan qualify.

Here is the latest table (doesn’t include Australia vs Bangladesh as it is happening right now).

While New Zealand’s victory over South Africa has made Pakistan’s route to the Knockout stages at the expense of them improbable, it is still quite possible.

While Australia have defeated Pakistan, the men in green might have the last yaw (laugh). Again improbable but not impossible.

Pakistan’s solitary victory up to this point has been against England and that win could prove to be even more beneficial than they could have imagined.

If you have made it this far and still hold out hope that Pakistan still might qualify, this one is as Pakistani as it gets: