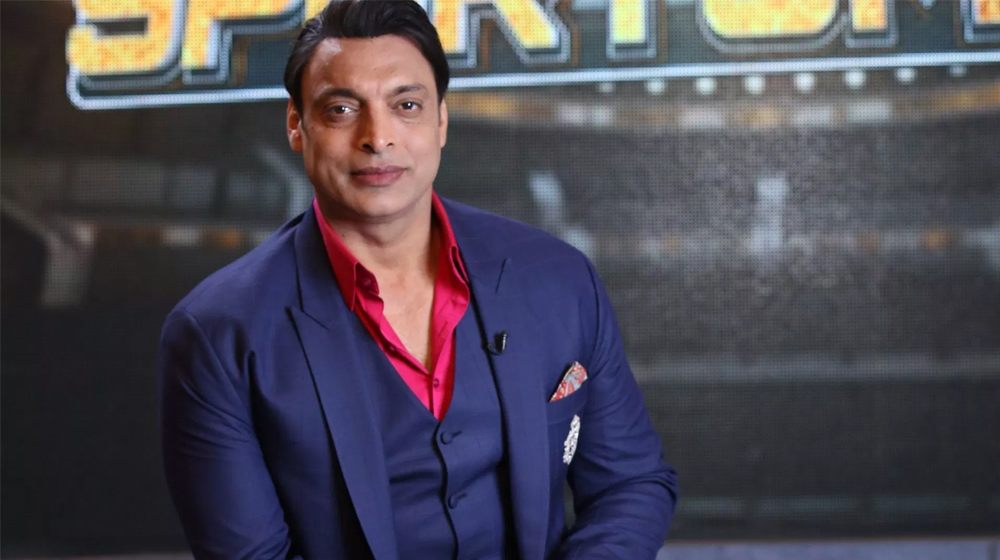 Former Pakistan speedster, Shoaib Akhtar, has amassed one million subscribers on his YouTube channel and has become one of the fastest to do so in Pakistan.

Shoaib Akhtar is used to holding records and is renowned for delivering the fastest bowl in the history of the game at 161.3 km/h. He recently crossed another milestone and reached 1 million subscribers in just 28 days.

Speaking on his social media regarding the matter, Akhtar was filled with gratitude and warmth.

Gratitude & love from my side to all of you for showering me with this support in making me the fastest Pakistani to 1 Million subscribers on YouTube.

He further added that he did not give hope after his channel was shut down initially.

I started this channel three months ago but had it shut down. However, I decided to restart it for about four weeks and got one million subscribers.