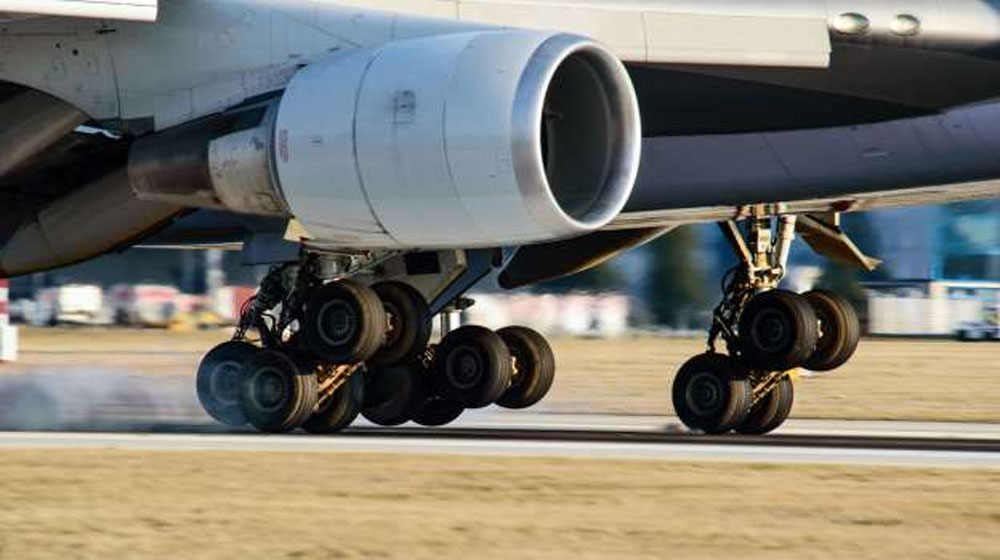 An airplane coming from the United Arab Emirates (UAE) was forced to make an emergency landing at Multan International Airport after collision with a bird.

The Civil Aviation Authority (CAA), without providing the detail about the airline, stated late on Tuesday that a bird had struck the engine of the plane which caused an emergency landing.

It stated that no mishap was recorded and the plane landed safely at Multan Airport. All passengers remained unhurt during the emergency landing.

According to the CAA spokesperson, the plane is staying at the airport and a specialized team of experts is expected to arrive for inspection on Wednesday.

The plane is likely to head back to UAE after technical inspection, he said.

Bird-strike cases are a common phenomenon in the airline business. According to a study, most of the bird-hit cases are reported at the engine of aircraft.