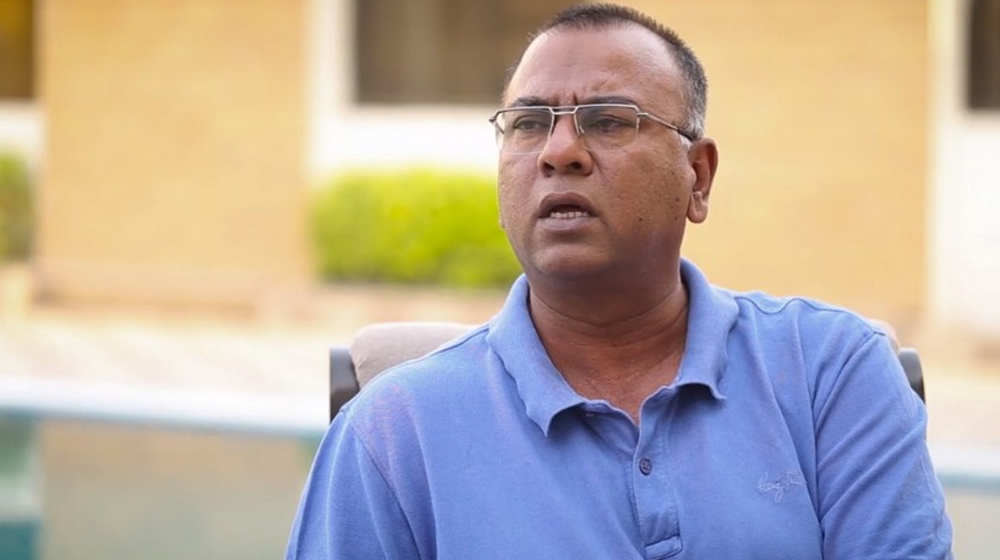 Former Pakistan Test cricketer Basit Ali has claimed that India will deliberately lose their matches against Bangladesh and Sri Lanka to ensure that Pakistan does not qualify for the semifinals of the ICC World Cup 2019.

India sits in a comfortable position where they can secure the semifinal position for themselves with a win against West Indies. Granted if India wins on Thursday, they are likely to rest players and play an inexperienced team to hurt Pakistan’s qualification chances.

India have played only five matches so far and they would never want Pakistan to qualify for the semi-final. India’s remaining matches are against Bangladesh and Sri Lanka, and everyone saw the way they played against Afghanistan.

People don’t say that they will lose intentionally but India will play in such a way that people won’t be able to make any remarks. When playing Australia, David Warner didn’t play at all.

Adding weight to his words, Basit Ali also claimed that Pakistan’s win against New Zealand in 1992 was not luck but a plan from the Kiwis to play a match in their home country.

Cricket is not a game of chance. In 1992, New Zealand purposely lost to Pakistan (in the league stage) and Imran Khan would agree with that. The Kiwis lost so they could play the semi-final in their own country.

Pakistan’s chances of qualification hinder on England and India’s performances. If India can secure a win against England then Pakistan’s chances to qualify for semifinals are increased by a significant margin.

It remains to be seen how India approach their upcoming matches because there’s going to be a lot of controversy surrounding it.