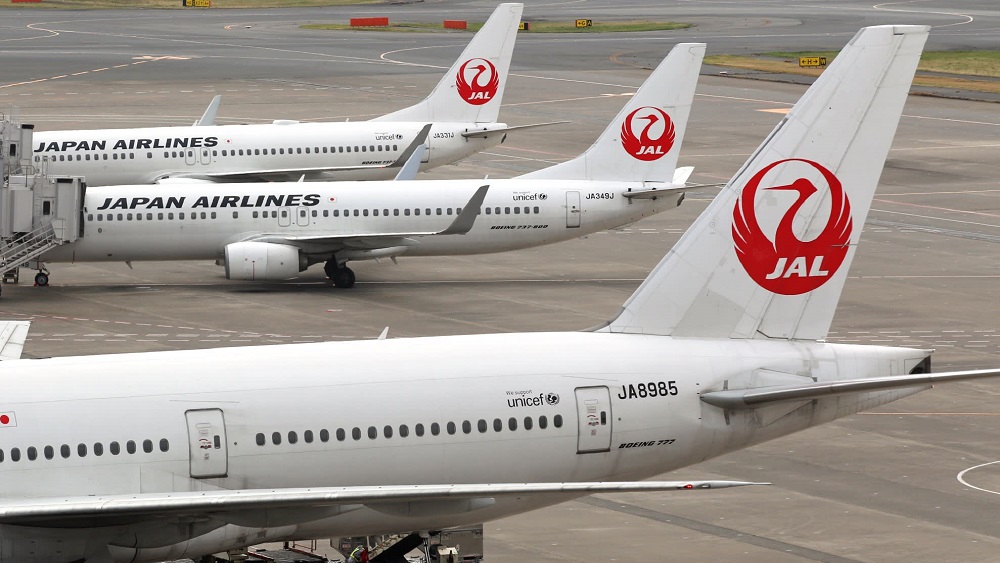 PIA has two weekly flights on the route of Islamabad-Beijing-Tokyo. Japanese Airline wants to start flight on Islamabad-Bangkok-Tokyo route.

Agreements Between Japan and Pakistan

The existing bilateral arrangements, as envisaged in the agreed minutes of September 25, 1987, include for Pakistan 2 capacity units (B-767) via Beijing and 3 capacity units via Southern routes. The Japanese Airline includes 5 capacity units.

Assistance With ASF and PMD

The equipment that has been provided by JICA in phase 1 through the Civil Aviation Authority (CAA) includes an X-ray machine, auto clear, a vehicle scanner and a cargo scanner. In phase 2, JICA will provide equipment to CAA including, hold baggage explosive, liquid explosive detection system, and a baggage handling system.

The Minister recommended that ASF Staff should be provided with institutional technical training for JICA equipment. He also asked the Ambassador to reduce the time span between the planning stage and equipment provision by JICA.

Ghulam Sarwar Khan also thanked Ambassador for sponsoring PMD projects. He told that Specialized Medium Range Forecast Centre (SMRFC) has been constructed in Islamabad through Japanese aid, at a cost of Rs. 2.5 billion. Japan also helped in the installation of Weather Surveillance Radars at Karachi, Multan, Lahore, and Sukkar.

The Japanese ambassador said that Japan wants to invest in Pakistan’s textile and auto industry.

He also said that Japan is interested in Pakistan’s skilled manpower in the fields of industry, construction, agriculture, fishing, food and beverages, and the aviation industry