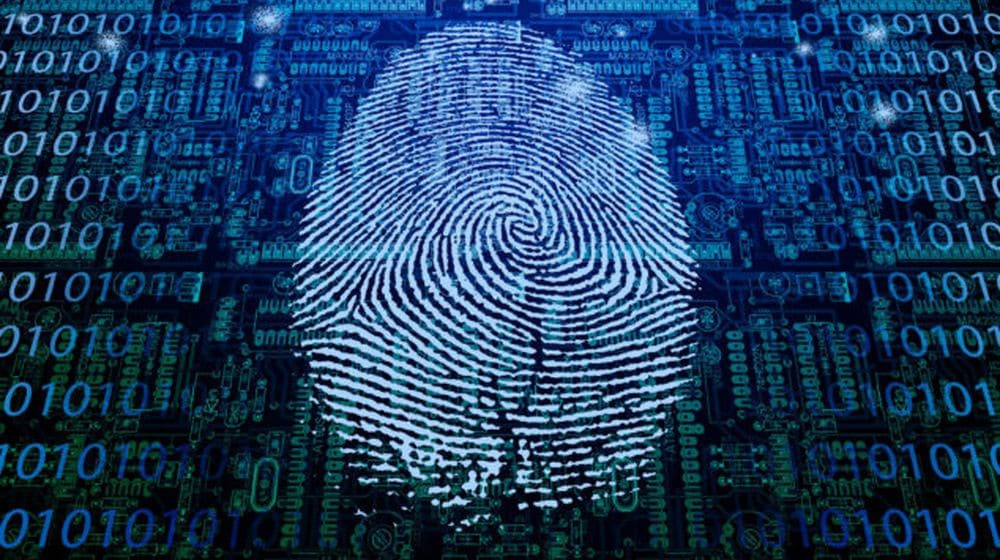 SBP has ordered all banks to verify account holders through biometric verification of their accounts and set a 30th June deadline for the same. However, the lack of public awareness and distant bank branches has resulted in a meager response so far. Banks fear that a big chunk of accounts will have to be frozen or blocked if the deadline is not extended.

However, some banks have come up with an ingenious method to deal with the issue and verify bank accounts through mobile apps.

Several private banks have launched their own applications for a hassle-free biometric verification process that doesn’t require the account holder to visit any bank branch. The account holders are just required to download the app and verify fingerprints through a smartphone’s fingerprint reader.

The initiative was launched with the association of National Database & Registration Authority (NADRA). The applications are directly connected with NADRA’s database and verify a user’s thumb impressions in no time.

Only 10 Days Left To Get Your Bank Accounts Verified

The move has made it a lot easier for people and the banks to meet the June 30 deadline for verification of all bank accounts. State Bank of Pakistan (SBP) had previously announced that no further extension in the deadline will be allowed.

Overseas Pakistanis can also use these applications to verify their bank accounts in Pakistan. The apps can easily be downloaded from the Google Play Store.

Here are the links to some of the bank account verification apps: