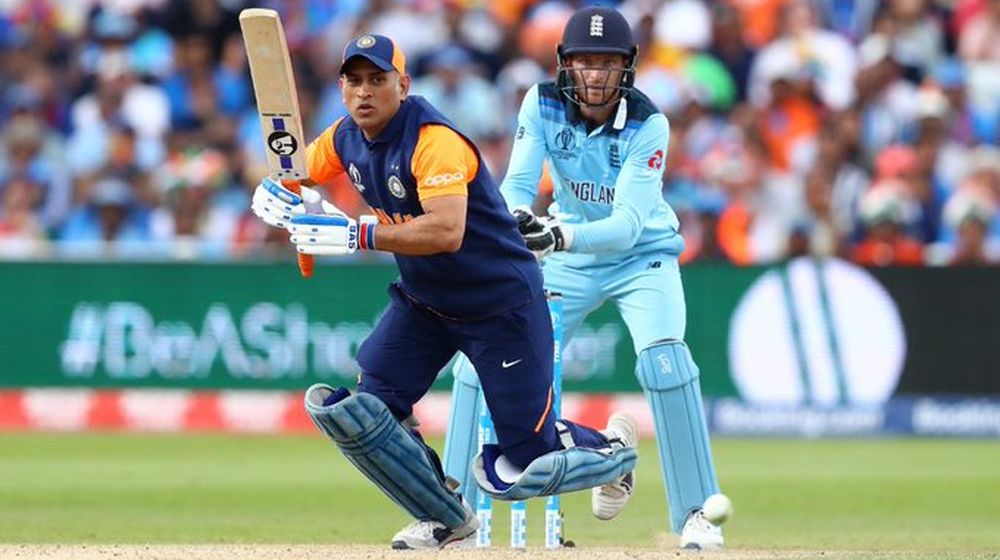 England’s win over India on Sunday has sparked plenty of debate whether or not Kohli’s men tried their best on the field.

The lack of intent during the chase, right from the start, has raised plenty of eyebrows. It’s not just the cricket fans and commentators who looked frustrated. Non-cricketing viewers expressed their displeasure over the dismal show of sportsmanship as well.

From Rohit Sharma to Virat Kohli, and specially MS Dhoni, none of the Indian batsmen looked like the players that they really are. The number one ranked team, known for finishing games off in style, hit their first six of the innings in the last over.

While England may have bowled well, there were plenty of opportunities for the set Indian batsmen to target bowlers like Adil Rashid, Ben Stokes, and even others. However, it was not to meant be, as a win for India might have seen Pakistan storm into the semi-finals (provided they win against Bangladesh).

Pakistani Twitter is swarming with messages of match-fixing. Hashtags #fixed and #MatchFixing are trending on Twitter. Let’s have a look at what people are saying about India’s alleged deliberate defeat at the hands of the Englishmen.

The commentators expressing their concerns.

Bizarre from India. Made no real attempt to get runs in last 10 overs. Defies explanation unless they’d rather have England than Pakistan in semis.

They but hurt their own reputation.

Killed the spirit of cricket just out of fear. This is the so-called best team. Lol#fixed #Ganguly #ENGvIND #MatchFixing

The fans are calling for ICC to investigate the issue.

Have the guts to call it a deliberate loss at least if not the #MatchFixing
This final overs batting by India should be investigated#indiavsEngland @ICC #CWC19 @TheRealPCB pic.twitter.com/VWkwi0prD0

And, Pakistanis have pinned their hopes on New Zealand.

If Pakistan wins against Bangladesh and New Zealand beats England, Sarfaraz XI can still make it to top 4. What are your views? Let us know in the comments.