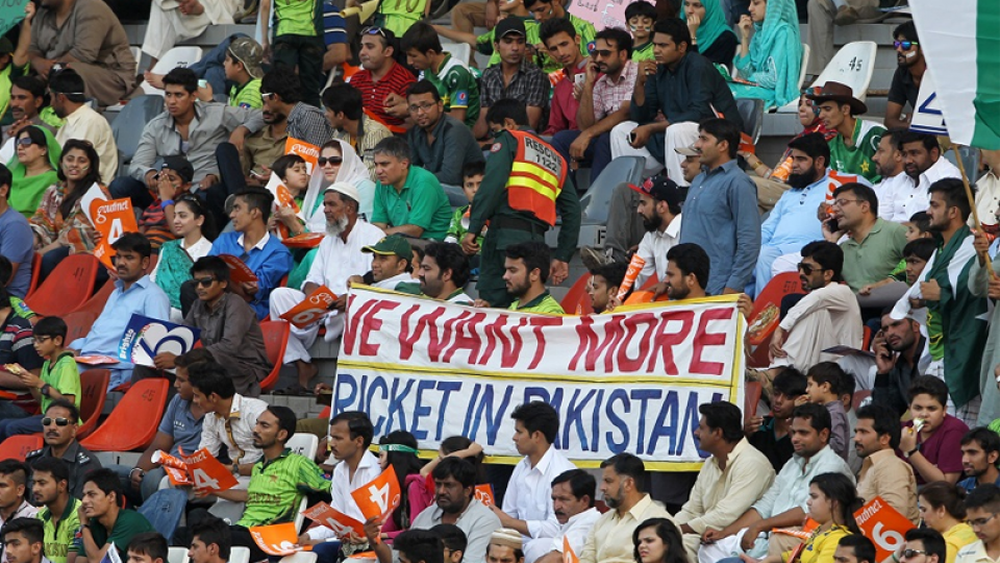 Following the successful hosting of the Pakistan Super League (PSL), Pakistan Cricket Board (PCB) has set its eyes on full-fledged bilateral series with cricketing nations.

In a bid to convince Australia and England for bilateral series in Pakistan, PCB has invited officials from the two cricket boards to Pakistan after the Cricket World Cup 2019.

Mani rued the board’s bad relations with other cricketing nations, saying that he is trying to improve the situation.

The Chief Executive of the England and Wales Cricket Board and the Chairman and CEO of Cricket Australia will visit Pakistan after the World Cup. You can tell anyone anything when they are outside but no progress can be made until they come and see it for themselves.

PCB Chairman said that he hopes to host Australia in 2022 and England in 2023.

The invitations come as an opportunity for the officials to assess the security situation in the country. He further added that he is in talks with the New Zealand Cricket Board as well.

We want the two boards to come and assess the security situation of Pakistan themselves. I also met the head of the New Zealand Cricket Board in London during the match.

The news comes as a silver lining for the Pakistani cricket fans and if the board officials are satisfied with the improving law and order situation, we might see the two teams in Pakistan in the near future.