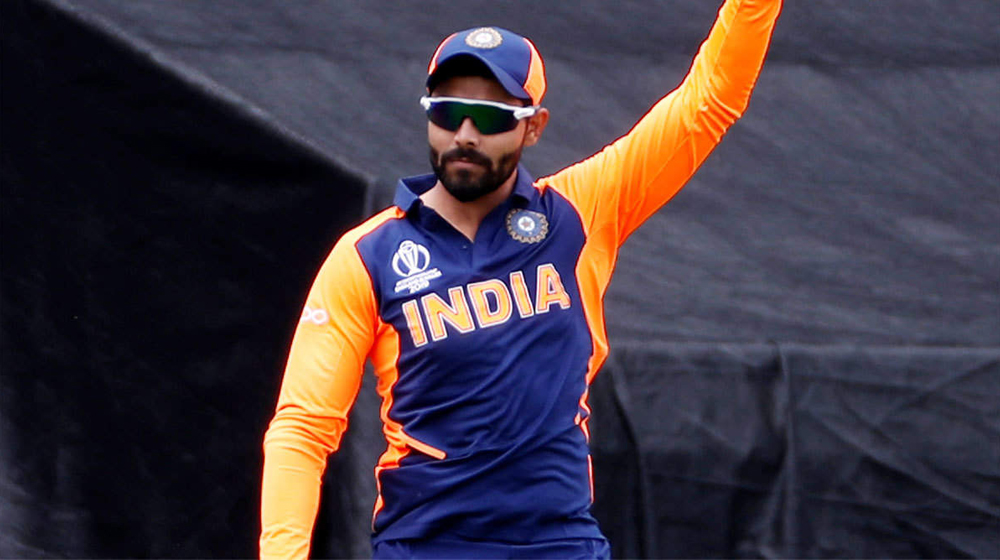 Indian all-rounder Ravindra Jadeja has hit out at former player turned commentator, Sanjay Manjrekar, saying, “I have heard enough of your verbal diarrhea.”

Since India’s loss to England in the World Cup, Manjrekar has been vocal in his criticism of a few players including MS Dhoni and KL Rahul. Manjrekar also criticized Jadeja and called him a “bits and pieces player.”

His comments were not well received by Jadeja, who took on Twitter to express his anger and disappointment at Manjrekar.

Still, I have played twice the number of matches you have played and I am still playing. Learn to respect people who have achieved. I have heard enough of your verbal diarrhoea.

Ravindra Jadeja has not taken kindly to Sanjay Manjrekar calling him a bits and pieces cricketer #CWC19 pic.twitter.com/PxY6pBopb5

The all-rounder used to be a regular for India but has fallen in the pecking order since the arrival of Kuldeep Yadav in the team. He has not featuerd in a single match for India in the on-going World Cup but has come on as a substitute fielder on multiple occasions.

He took a splendid catch in the game against England, the same match in which India’s approach while chasing was heavily criticized and questioned by many people including Manjrekar and Saurav Ganguly.

Manjrekar had called Dhoni’s approach in the match against England “baffling” and also questioned Rahul’s performance as an opener.

Regarding Dhoni, Manjrekar had tweeted after the England game:

Here’s something interesting about Dhoni -. 41 off 87 balls vs spin this WC. But in the warm-up games 69 off 56 balls v spin. That tells me it’s mental too. He does not put his wicket on the line as much in the big games.

The former batsman also had his take after India’s win against Bangladesh on Tuesday.

Even after today’s win a few issues that need to be addressed for India to become a foolproof team. Rahul still not convincing as an opener, Shami as death bowler is a concern now & the Dhoni conundrum.