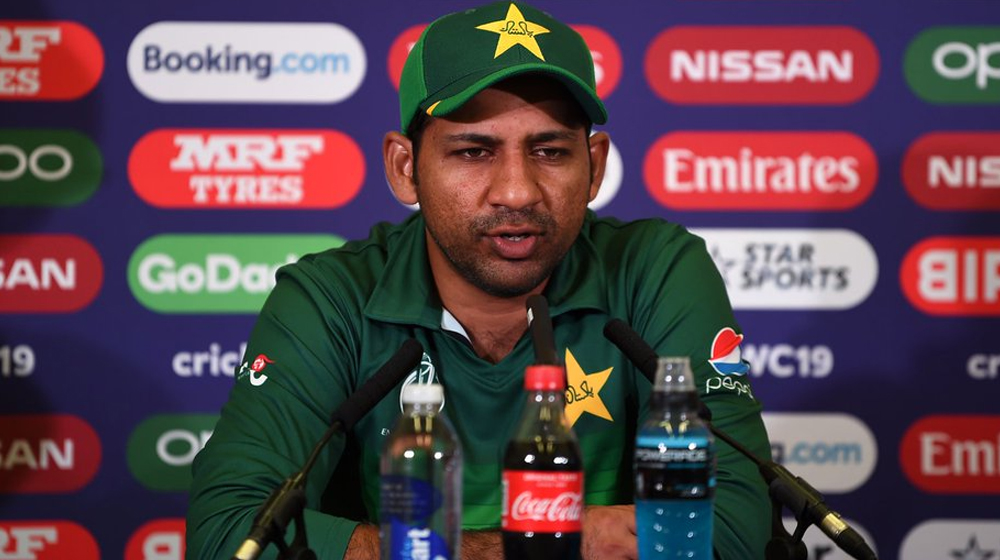 Pakistan faces Bangladesh in their last match of the ICC World Cup 2019 campaign with hopes of qualification still intact. However, it will be an uphill battle as the Men in Green have to win by more than 300 runs.

The national team occupies 5th position in the points table and behind New Zealand. If Pakistan registers a victory against the Kiwis then both teams will be level on points and whoever has the better net run-rate (NRR) will qualify for the semifinals.

With a devastating loss to West Indies and India, Pakistan’s NRR took a huge blow which is why Pakistan now has to win by a huge margin to even stand a chance of qualification.

Speaking about it, the captain of national cricket team Sarfaraz Ahmed said in the pre-match conference:

It is very difficult, 316 runs is a big margin. It is not easy to score 500 runs, however, we will try our best to achieve it against Bangladesh. I don’t know what the study is behind this, but I can’t do anything. Definitely, we’re interested in finishing on a high note. So we will try our best in tomorrow’s match.

Sarfaraz said that the game against Australia was pivotal for Pakistan as the national team could have registered a victory in that particular game.

We lost by a big margin against West Indies which dented our NRR, and then against Australia we lost the game from a position where we could have won. I believe that if we had won that match, things would have been different for us today

Pakistan does not have a good track record against Bangladesh in recent past, registering 4 losses out of 4 since 2015 on the international stage. However, Sarfaraz claims that he wants Pakistan to give their best and finish the tournament on a high note.

We will go out, we will give our best. I know the task is very unrealistic, but we will try our best and if a miracle happens, who knows.