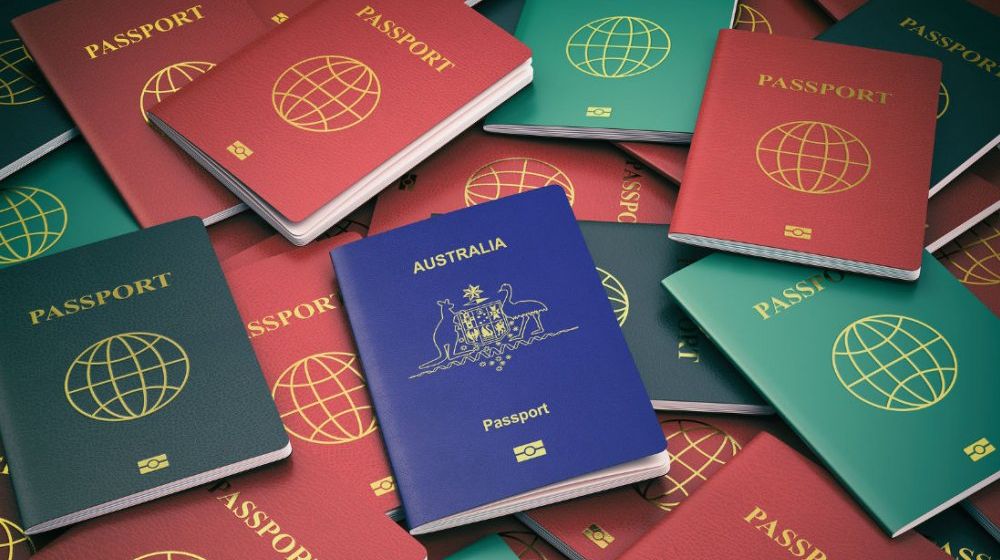 According to the Henley Passport Index’s 3rd Quarterly report, Japan and Singapore’s passports have been declared as the most powerful passports in the world. The passport holders of the two countries enjoy visa-free access to 189 countries.

Singapore has retained its number one status, the same as last year, while Germany has dropped one point to second place along with Finland and South Korea.

Pakistan ranks at a dismal 106th spot, only three ahead of the lowest-ranked Afghanistan.

The index includes all 199 passports and 227 travel destinations across the globe. The total score for each passport is equal to the number of destinations for which no visa is required.

Here are the top 10 most powerful passports in the world.

Some of the worst countries in terms of passport power are listed below:

Pakistan is listed below Somalia, Yemen, Palestine, Libya, etc and the matter needs serious efforts from the government if we are to improve our passport’s ranking.