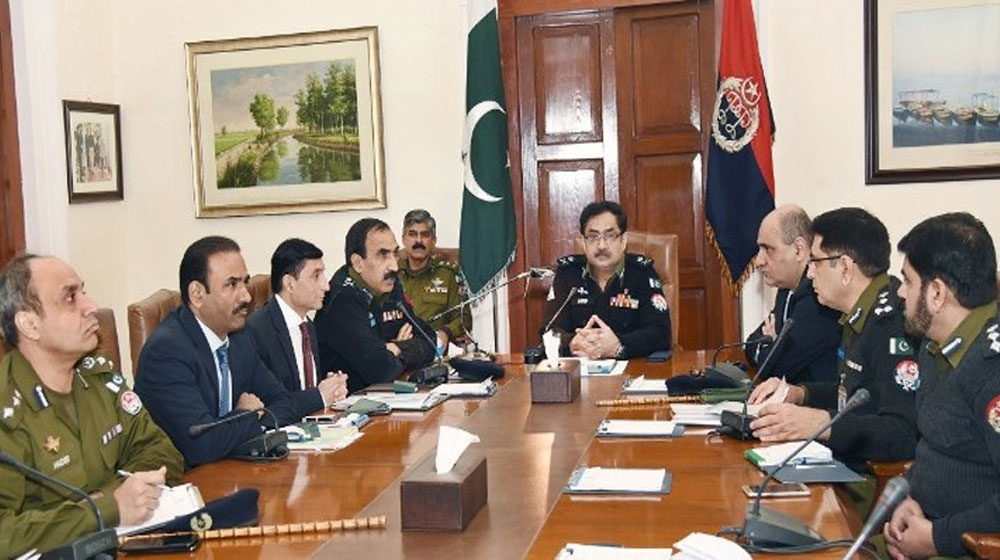 He made these remarks on Monday while distributing cash prizes and certificates among a police party who successfully recovered a minor girl kidnapped for ransom.

IGP Arif Nawaz applauded Lahore police for solving the ‘difficult and sensitive’ case in time with the help of modern technology.

“My congratulations and admiration for CCPO Lahore, DIG Investigation, SP CIA and all Lahore police for safely recovering the girl child, Meerab, kidnapped from Ameen Park Lahore,” he said.

He said that the police need to continue using modern technology with professional excellence in other cases as well, just like they did in the kidnapping case of a Hafizabad child.

He observed that the Meerab kidnapping case was an uphill task for the city police, but SSP Usman Ijaz Bajwa and his team dealt with it and recovered the child harmlessly.

600+ Traffic Wardens Attacked in Lahore During The Helmet Campaign

He said the police department needs to perform its duties with the same professionalism to further bridge the gap between the public and police.

During the ceremony, the IGP distributed commendation certificates and a cash amount of Rs. 280,000 among 13 officers and officials that worked on the case.