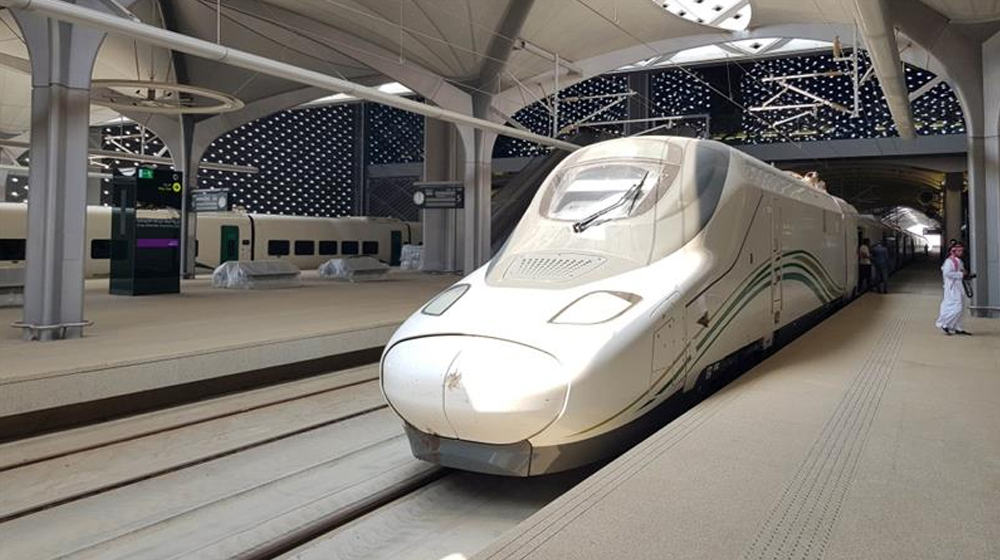 Saudi Arabia has inaugurated the 450km high-speed rail service linking the holy cities of Makkah and Medina via the port city of Jeddah on Tuesday, six years later than scheduled. This service will cut short the commute time between Haramain from five hours to two hours.

The Kingdom has launched the rail-link to minimize traffic congestion between these two cities, especially with millions of pilgrims visiting the country every year.

The Haramain rail line has 35 trains that are capable of ferrying 417 people each. These trains are capable of traveling at the speed of 300km per hour. The rail service is expected to carry around 60 million passengers per year.

It should be mentioned that the annual Hajj season results in more than two million Muslims visiting Mecca with every passing year. This high-speed rail service is expected to cut down their commute time significantly.

Saudi officials characterize this project as the largest ever transportation project of its kind in the region. More than $16 billion have been incurred during its construction, as per the Saudi media. 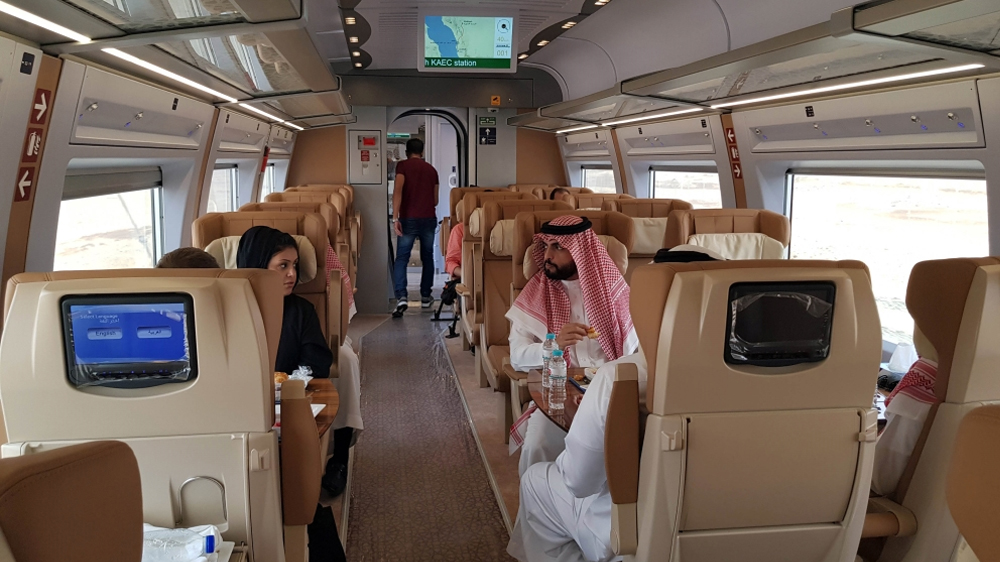 The service shall begin on October 4. Commercial operations are expected to start within nine days. However, the line routes will be limited at the time. There will be only eight trips a day till this year’s end. Later on, authorities say that the number of trips will be increased to 12.

Regular trains will be operational from next month between the stations of Medina, Mecca, King Abdullah Economic City, and Sulaymaniah Jeddah. The trains to King Abdul Aziz International Airport will start around mid-2019. 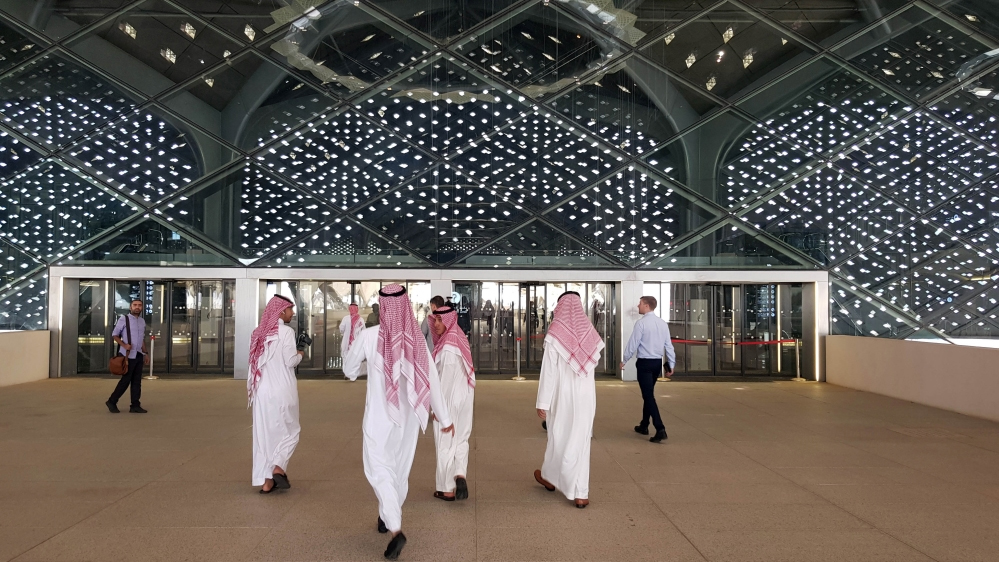 Bashar Al Malik, the executive director of Saudi Railway Company stated that sandstorms were among the major obstacles which caused delays in the project’s completion. He also expected that the high-speed line would overcome these difficulties and obstacles.

It is pertinent to mention here that the construction of the rail link originally started in 2009 and was scheduled to complete by 2012.

A consortium comprising 12 Spanish firms, along with two Saudi firms, has been assigned to build the second phase of the project.

The move comes amidst a bid to increase the number of pilgrims and visitors to the holy places. Furthermore, a $22.5 billion metro system is in progress in Jeddah as the Kingdom is making efforts to expand its infrastructure. The projects are in line with the objective of Vision 2030 that aims at shedding the Kingdom’s dependence on oil.