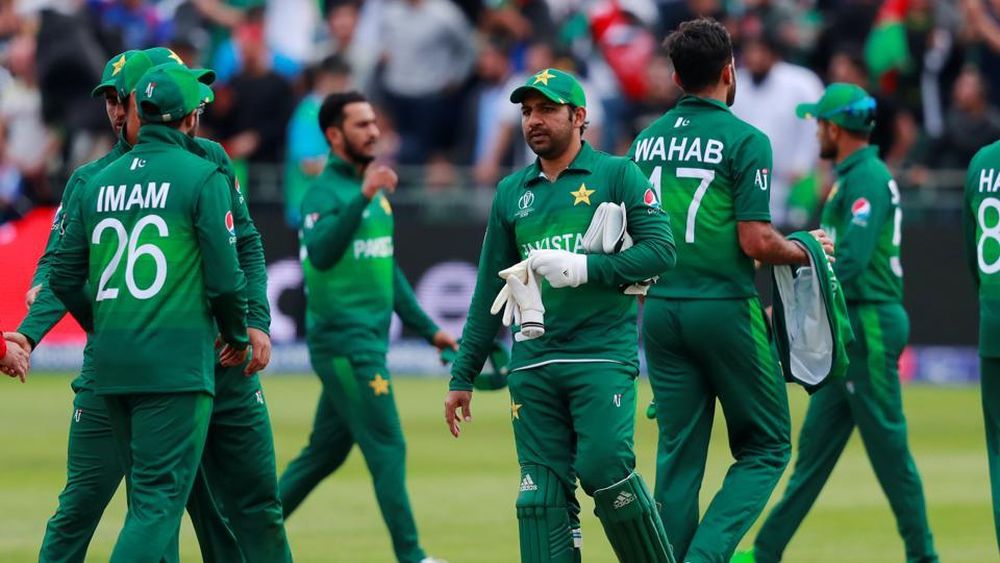 Pakistan Cricket team has bowed out of the World Cup, however, the team’s performance will earn them over Rs 20 million. The winner the tournament will take home Rs 280 million whereas the semi-finalists will earn Rs 55 million each.

Rs 140 million will be awarded to the runners-up. The prize money is the biggest for any edition of the World Cup.

According to the details, each team playing the tournament is entitled to Rs 7 million whereas a win yields Rs 2.8 million. The teams receive Rs 1.4 million for a washout.

Pakistan managed to win 5 matches whereas one of its matches was abandoned due to rain.

A semi-finals spot would have doubled the prize money for Pakistan team, however, poor performances in the first few matches knocked them out of the tournament despite winning last 4 matches on the trot.