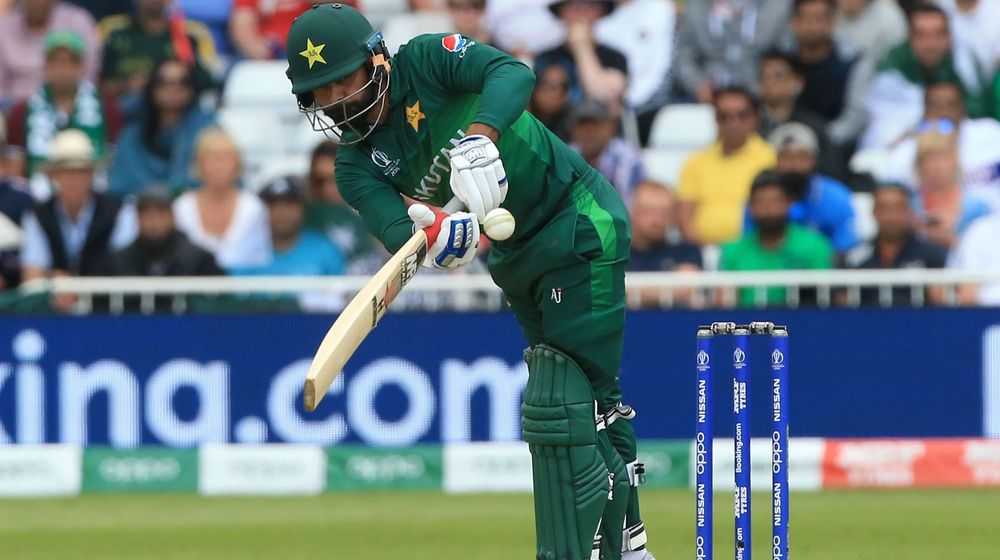 Pakistan all-rounder, Mohammad Hafeez, has expressed his desire to continue playing for Pakistan until the T20 World Cup in 2020. He has informed the Pakistan Cricket Board (PCB) about this already.

The 38-year-old has dismissed former head coach, Waqar Younis’s advice of retiring from cricket after the ongoing World Cup.

Hafeez has attributed his up and down batting performances to the changes in the batting order, and sources suggest that the senior pro was not happy with his batting position in the World Cup. He has expressed his intention of playing for the country, saying that he is fully fit and satisfied with his performance in the mega event where Pakistan finished 5th.

Hafeez has told the board that he will bid farewell to ODI cricket if he feels a player from the current circuit is fit to replace him in the team.

The cricketer’s only good performance came against England where he scored 84. In the remainder of the matches, Hafeez got out at crunch moments, and that too to part-timers which raises plenty of eyebrows over his performance.