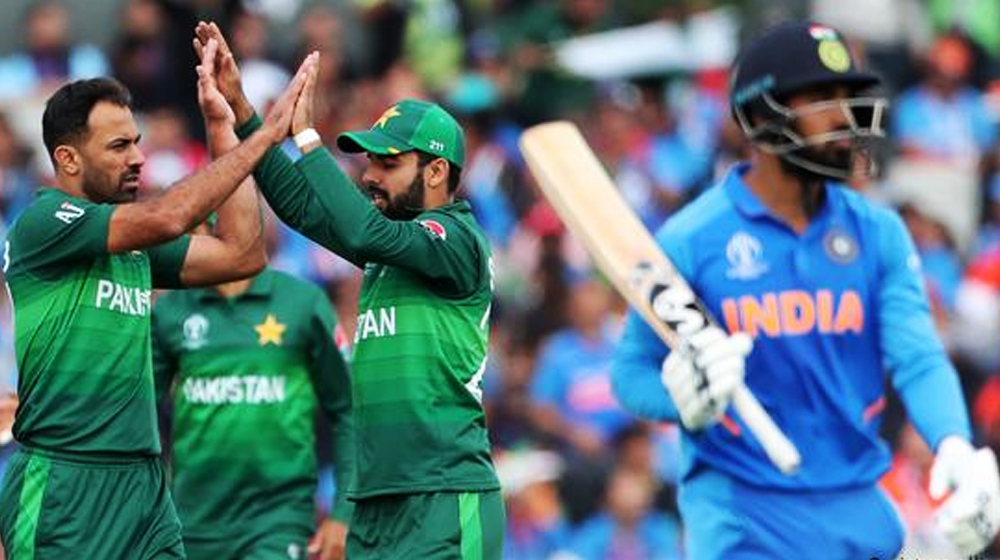 The ball used in Pakistan-India match during the ICC World Cup 2019 has been sold for a whopping Rs. 0.35 million.

According to officialmemorabilia.com, which is selling memorabilia related to the ongoing World Cup, the ball has been sold for $2150.

In addition to the ball, the coin used for the toss in the India-Pakistan match has been sold for $1,450 while the scoresheet has been fetched for $1,100.

Majority of the items listed on the website related to World Cup 2019 have already been sold. However, the items from both semifinals are still up for grabs.

The ball used in the semi-final clash between India and New Zealand is now available at a price of $850. The scoresheet and coin are available for $400 and $350 respectively.

It is worth mentioning that officialmemorabilia.com is an official partner of the International Cricket Council (ICC).