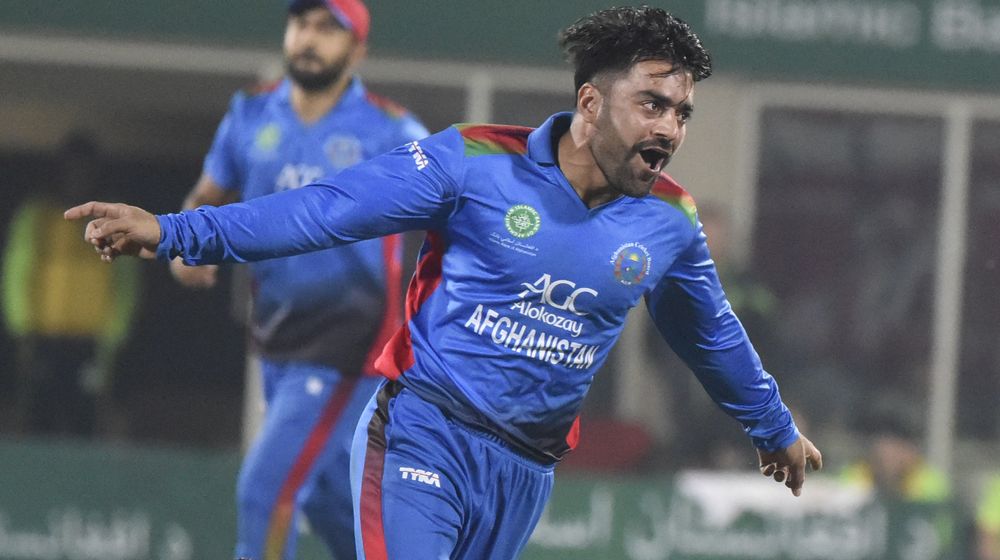 Afghanistan Cricket Board (ACB) has appointed Rashid Khan as their team’s captain across formats.

The leg-spinner takes over the reins from all-rounder Gulbadin Naib, who led the team during the dismal World Cup campaign.

Earlier in April, the ACB had appointed Gulbadin as the ODI captain, Rahmat Shah as the Test captain, while Rashid Khan was entrusted the responsibility of T20I captaincy for Afganistan.

The decision was met with plenty of criticism as the players had differences over the captaincy. A number of critics of Afghan cricket have also attributed the team’s poor performance to leadership changes ahead of the mega event.

According to the latest development, the split captaincy has come to an end as Rashid has been chosen as the leader of the Afghan side across all formats.