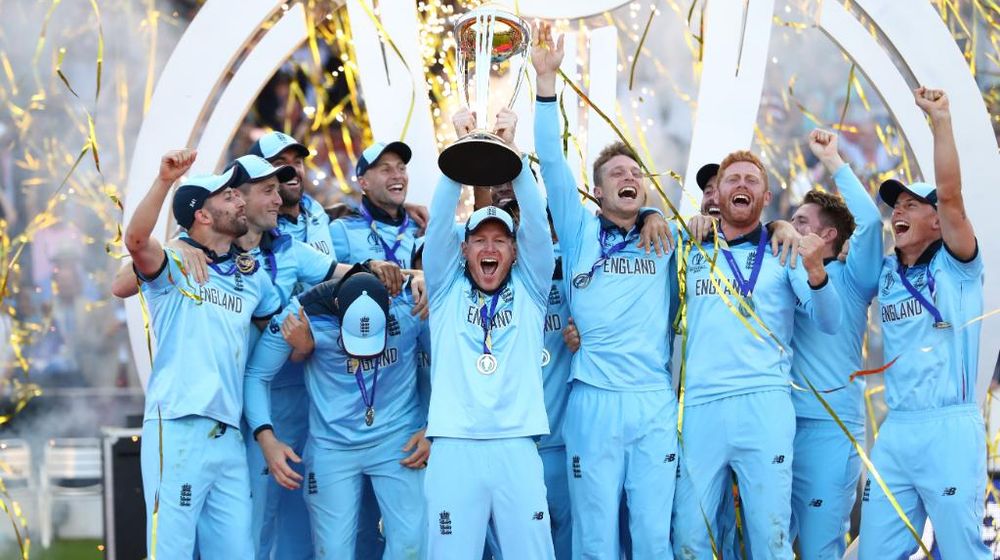 It was a gripping spectacle. A battle for glory and one of the greatest limited-overs match in the history of the game.

The irony of it all was that New Zealand-born Ben Stokes won it for England against his country of birth.

After more than 9 hours and 102 overs of a see-saw clash, it came down to the number of boundaries scored during the normal play, deciding England as the champions of the world.

I spoke to Adil [Rashid]. He said Allah was definitely with us.

The winning captain, Eoin Morgan, during a post-match press conference said that “Allah was with them” when asked whether it was the luck of the Irish that got them over the line.

The Irishman lauded the diverse culture in the England team.

It’s the rub of the green. It’s also reflective of our team; we’re a diverse side and we brought that together today.