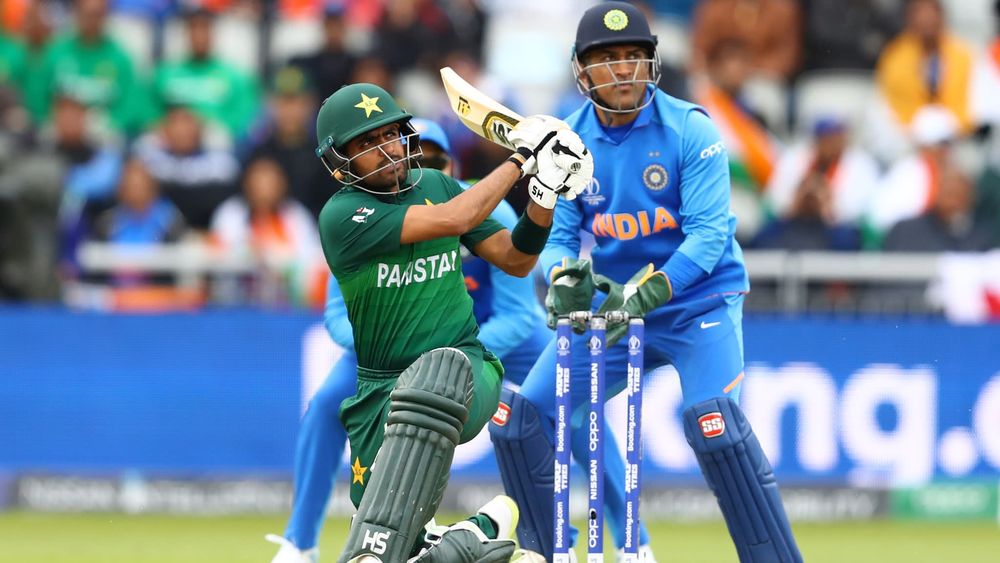 Now that the most coveted cricketing tournament is over, it is time for the team of the tournament based on some stunning performances we have seen throughout the tournament.

It was a befitting end, or maybe not, to a fantastic tournament that lasted for one and a half month in England where the hosts emerged as victors.

The International Cricket Council (ICC) has picked its team of the tournament. The star-studded team is led by none other than New Zealand skipper, Kane Willaimson. No Pakistani cricketer has made it to the team this year.

Here’s how the team stacks up:

The World Cup XI includes 4 batsmen, 2 all-rounders, a wicket-keeper and 3 fast bowlers. All the players included in the team have been brilliant throughout the tournament.

The team consists of the leading run-scorer, Rohit Sharma, leading wicket-taker, Mitchell Starc and a wicket-keeper with second-most dismissals in the World Cup, Alex Carey.