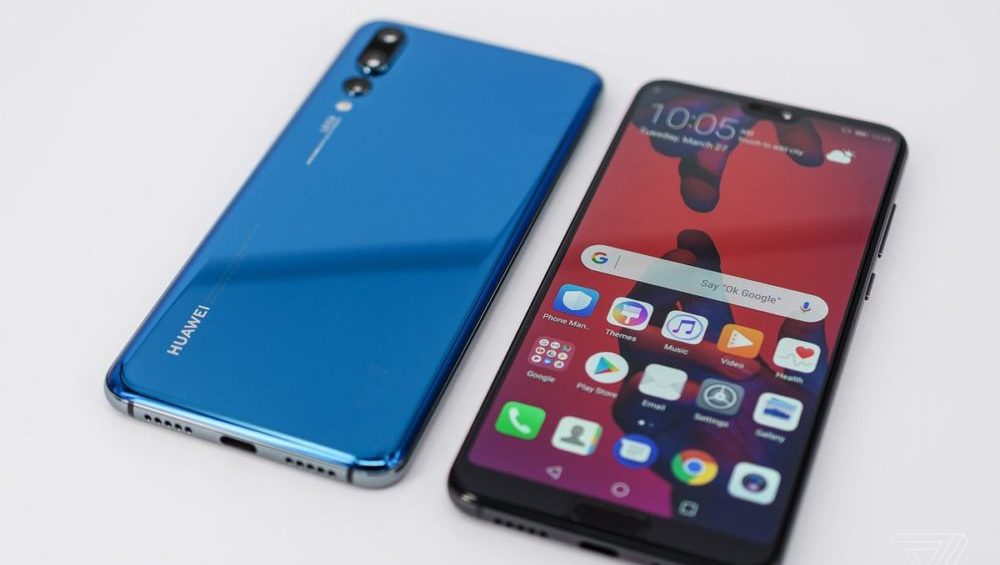 It’s been selling well in China and other markets.

Despite being placed on the US Entity List back in May, and being cut off from Google and other American businesses, it seems that Huawei can’t be kept down at all. Industry analyst Guo Minghao predicts that the company will reach its shipment target by this year or even exceed it if all goes well.

According to well-known industry analyst Guo Mughao, Huawei is on track to sell 260 million phones in 2019. That would see the Chinese tech giant exceed their original projection of 250 million units for the year.

The analyst says that the biggest contributor to Huawei’s success is the Chinese market, where it managed to increase its share this year. Its mid and low-end models have regained momentum in overseas markets, as operators have started selling Huawei phones again.

The analyst didn’t go into details as to which those markets are.

It is expected that Huawei will regain Google’s GMS License and authorization before the end of July, which was currently under consideration to be resumed following Trump’s recent promises to ease trade restrictions on Huawei.

If Huawei is able to hit the 260 million mark in 2019, it would be a lot closer to its goal of dethroning Samsung as the biggest smartphone brand. In 2018, Samsung shipped a total of 294 million units after disappointing sales. The S10 has been selling well for Samsung, so narrowing the gap might be a bit more difficult than expected for Huawei.

All things considered, it’s still pretty impressive to ship 260 million Smartphones despite the US ban saga.