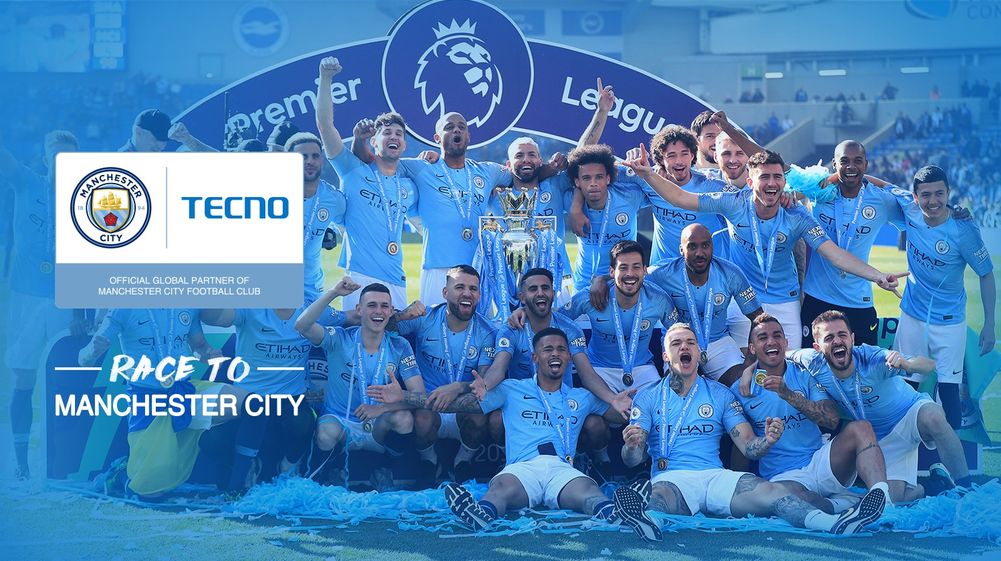 TECNO Mobile, the official partner of the Manchester City Football Club, is initiating an exciting campaign titled #RaceToMancity that gives you the chance to win a trip to Abu Dhabi.

The “Race to Manchester City” is an amazing opportunity that comes in the form of Tecno’s commitment to grow and flourish their partnership with the world-renowned football club, Manchester City.

For this challenge exclusively, Tecno Mobile has developed an H5 game through which players can record their steps and have the chance to participate in the #RaceToMancity challenge. The challenge is based on an interactive online game that will engage users and record their activity. 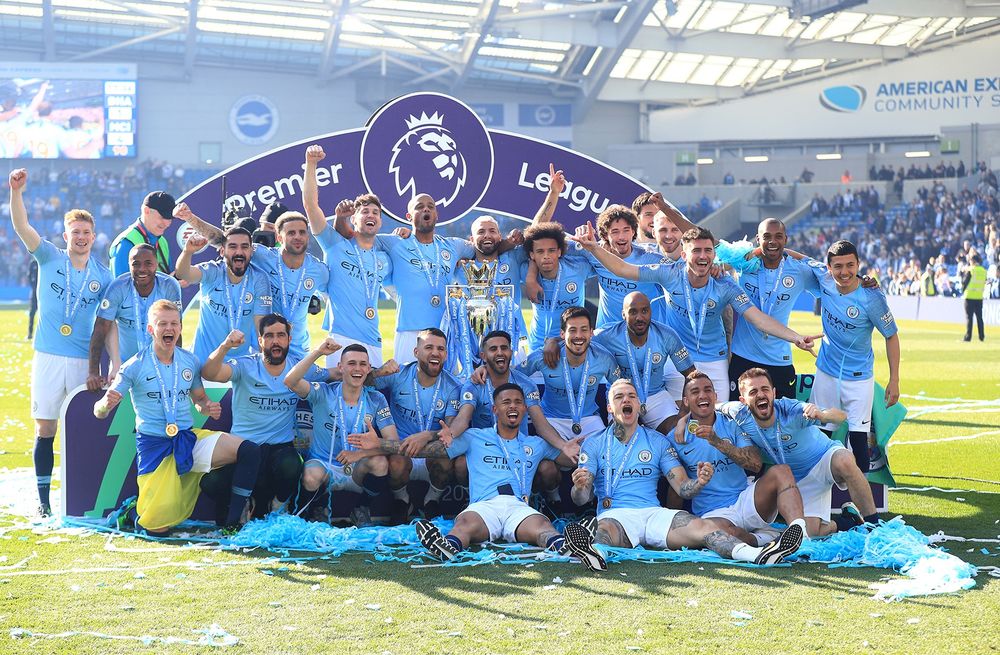 The Top 6 winners from all over the world will have the opportunity to participate in the Manchester City activity which will be held in Abu Dhabi. Winners of the #RaceToMancity challenge will be invited by Tecno Mobile and have all their traveling fees covered.

The challenge hosted by Tecno Mobile is free and open to everyone. The 10 day fitness challenge provides the perfect chance for fitness enthusiasts, sports fans and all those who can physically push themselves to showcase their strength and hard work and win a trip of a lifetime.

The activity will be conducted between 11th July – 20th July and the winners will be announced on the 1st of August, 2019. To participate you can visit race.tecno-mobile.com or take part through chiaooo.com/tecno

The Manchester City Football Club is an English football club based in Manchester and founded in 1880. The Mancity club is one of the main competitors in the Premier League and is among the top sports teams in the world. Tecno’s partnership with Manchester City Football Club started in 2016. Since then, the two have sustained a multiyear marketing and advertising collaboration across the globe. The partnership has helped the mobile giant connect with Manchester City fans across the world through its exclusive deals and activities. Through the Race to Manchester Club Challenge, Tecno Mobile is providing an exciting once in a lifetime opportunity for Mancity fans to meet their dream team.