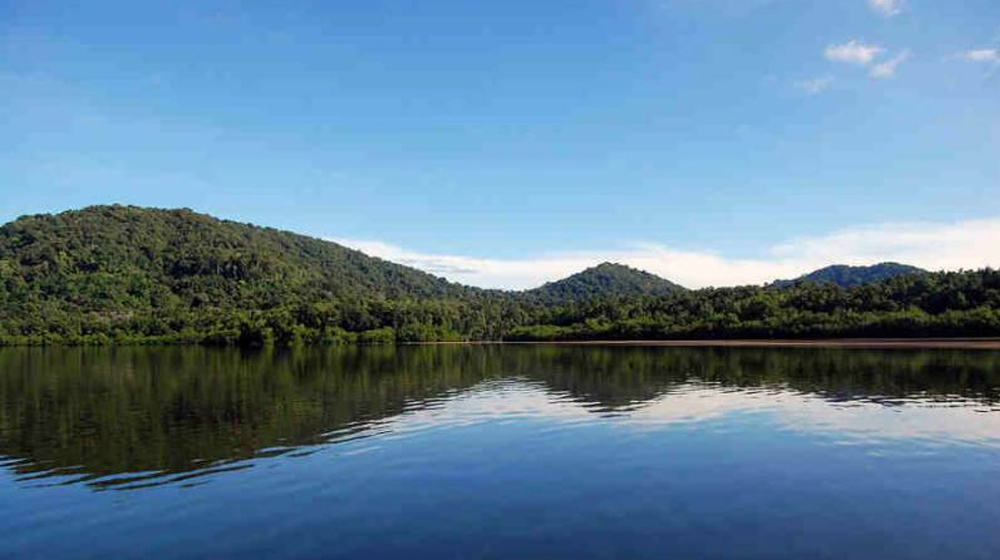 According to experts, climate change is having adverse impacts on Pakistan’s freshwater resources. Member Punjab, Indus River System Authority (IRSA), Rao Irshad Khan, has said that because of an increase in global warming, water vapors are forming excessively.

He said that abundant water vapors are disturbing the hydrological-cycle of the water system. The situation has given rise to irregular rain patterns, which are leading to extreme weather conditions and flooding in the country.

Owing to the rising temperatures, western winds and local monsoon patterns have become harmonically strong, shifting the patterns of monsoon from River Chenab to some 100 miles away to the Indus basin region.

“Our Northern Areas are home to 5,218 glaciers and 2,420 glacial lakes, of which, more than 50 glaciers have potentially been categorized as dangerous,” said Irshad. He further revealed that glaciers are diminishing at an average of 40 to 60 meters per ten years. It has resulted in complications for the communities living above the sea level, as they are under threat of glacial lake outburst floods (GLOFs).

Just a week ago, glacier ‘Azghor’ had burst in Chitral district’s Golain region. The outburst was followed by a huge flood hitting the adjacent villages. International Union for Conservation of Nature (IUCN) Country Manager Mahmood Akhtar Cheema said that the situation is quite alarming, as the temperatures of most of the mountainous regions cross 40 degrees Celsius in the summer season.

These high temperatures are a result of greenhouse emissions. These emissions are increasing exponentially in various parts of the country. Cheema further told that the rising temperatures are disturbing the hydrologic cycle, which impacts the availability of water resources, change in precipitation pattern, and change in water quality.

The IUCN cited a research report while saying that around 85 percent of the farmers are facing freshwater issues, resulting from climate change. The anthropogenic activity and a climate change pattern have impacted the country’s capacity for energy generation, turning it into a water-scarce nation.

According to the Global Change Impact Studies Center (GCISC) research reports, freshwater resources are among the most vulnerable sectors.