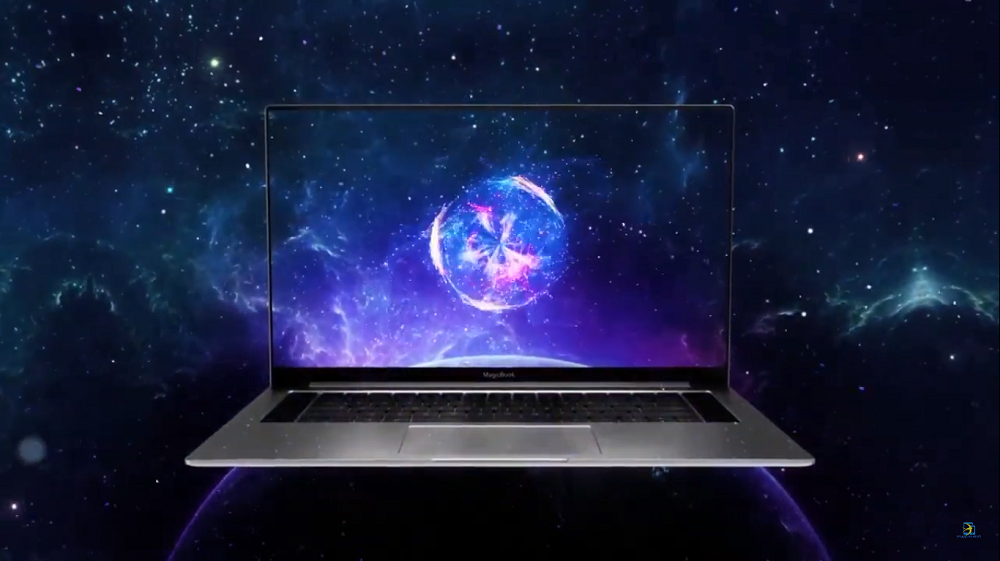 Honor is all set to launch its new laptop called MagicBook Pro soon. The company will host the launch event on 23rd July in China and just ahead of the launch, Honor released a video teaser confirming the launch date.

MagicBook Pro will borrow most of its aesthetics from Huawei’s MateBook X Pro. The teaser video shows that the laptop will feature a full-screen bezel-less display and will be lighter as compared to its predecessors. Performance-wise, the laptop will be better than the previously released models. 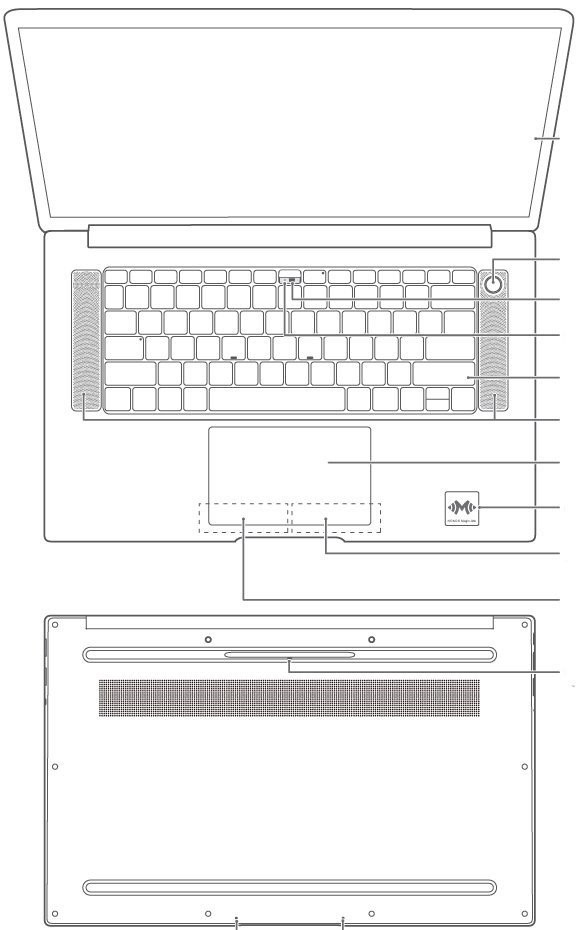 Previous leaks about the product suggest a 16.1-inch display and multiple variants based on the memory configuration and processor. The basic variant of MagicBook Pro is expected to feature an Intel Core i5-8265U processor paired with 8 GB RAM and 512 GB SSD storage. It will also have an option for an Nvidia MX250 graphics card.

MagicBook Pro will feature dual speakers and a webcam hidden between the function keys, just like the MateBook X Pro. The fingerprint sensor will be housed on top of the power button.

As intriguing as this laptop seems, unfortunately, this is all we know at the moment. Since the launch is due pretty soon, we will keep you posted as we get more info.