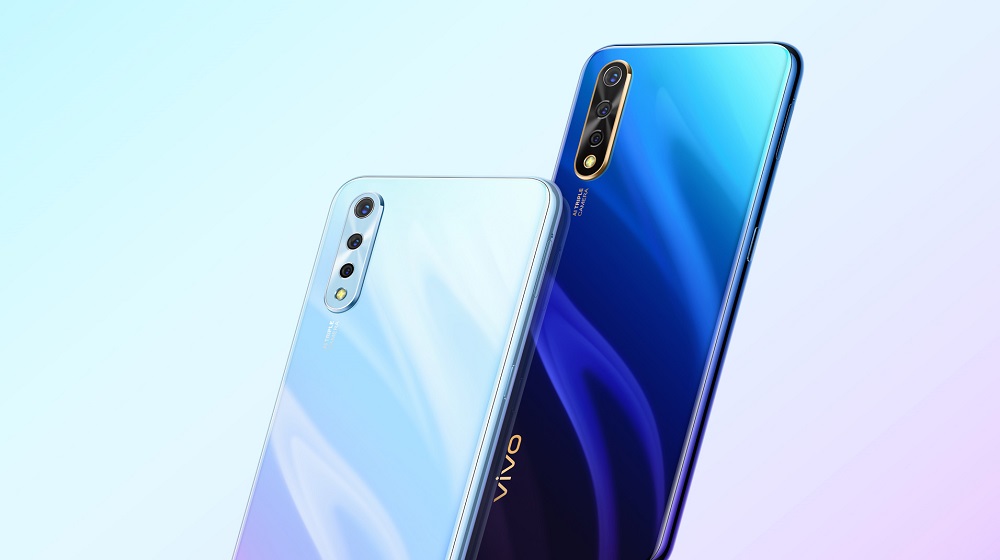 We’ve been seeing a lot of midrangers lately.

Earlier this month, reports and leaks regarding an alleged Vivo S1 started making rounds on the internet.

Turns out, the Smartphone was Vivo’s new mid-ranger Y7s that just launched in China. Vivo Y7s is the first smartphone to feature the new MediaTek Helio P65 SoC that brings upgraded CPUs to the package. 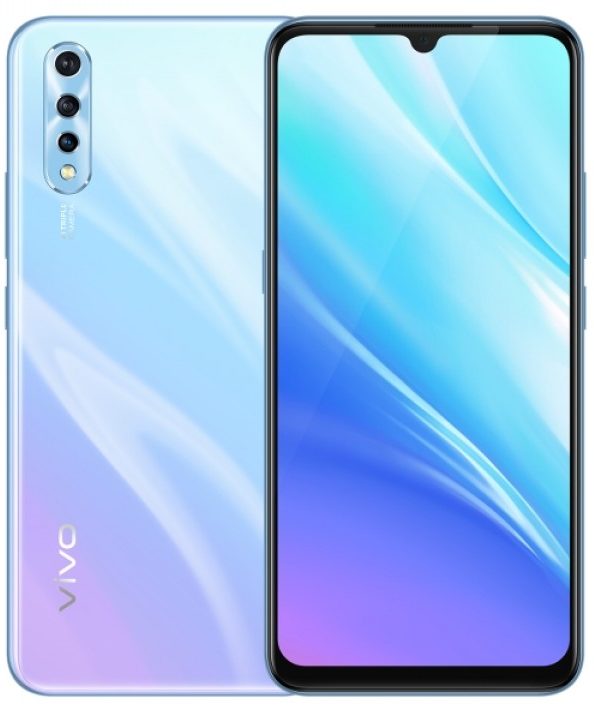 Y7s comes with gradient colors and glossy finish on the back. The triple sensor camera and the flash are vertically aligned on the left. The smartphone is available in two colors: Sea Wind Blue and Wave Blue. Sea wind blue has a pink gradient paint job while the Wave Blue has a blackish gradient.

Under the hood, Vivo Y7s is powered by the octa-core MediaTek Helio P65 featuring two Cortex-A75 cores and six Cortex-A55 cores, all clocked at 2.0 GHz, topped with ARM Mali-G52 which is faster as compared to the GPU in Helio P60.

The smartphone features 6 GB RAM and 128 gigs of built-in storage which is expandable up to 256 GB with a memory card.

The smartphone features a triple sensor rear camera with an 8 MP ultra-wide lens on the top, 16 MP main sensor in the middle followed by a 2 MP depth sensor and the LED flash.

On the front, it has a single 16 MP shooter featuring an AI beauty mode.

Vivo Y7s comes with an impressive 4500 mAh battery backed by 18W of fast charging, unfortunately, over the dated MicroUSB.

The smartphone will be available for purchase by 20th of July at $260 price tag.