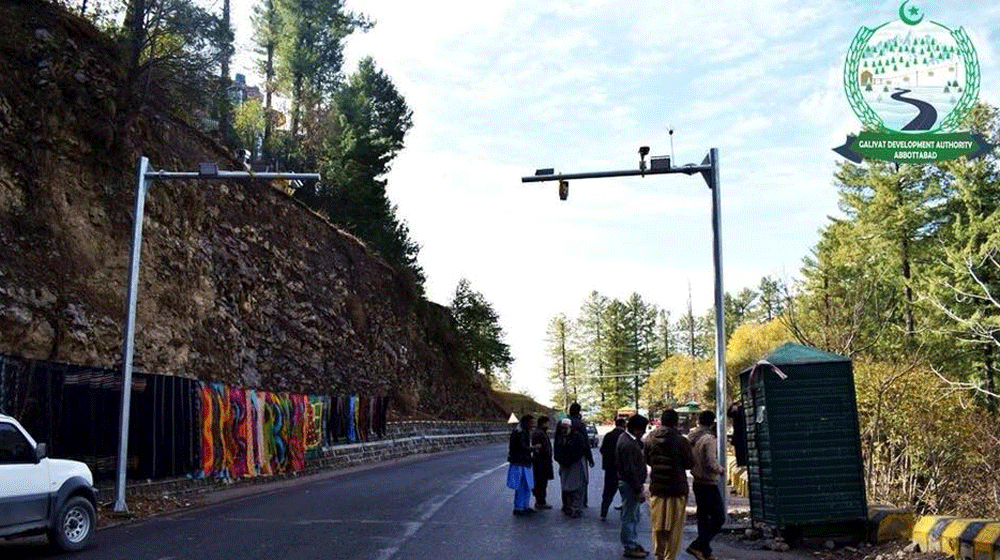 This was done under the directions of Prime Minister Imran Khan in a bid to promote the public-private partnership. All the rest houses being managed by the GDA have now been outsourced to private investors.

GDA has also released the details of the rest houses and their caretakers to facilitate the potential tourists: 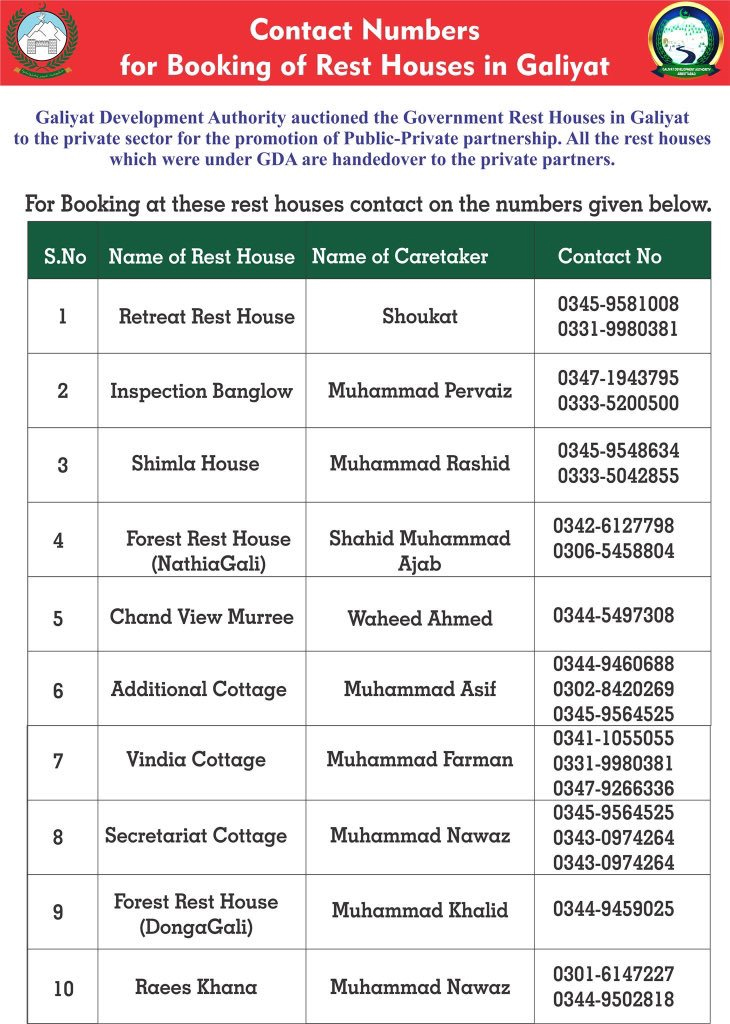 It needs to be mentioned here that a few months ago, the Khyber Pakhtunkhwa (KP) government had transferred the administrative control of GDA from the local government to the Tourism Corporation of KP (TCKP). Chief Minister KP, Mahmood Khan, had approved the proposal in February.

The KP government has taken several measures to promote tourism in the province.