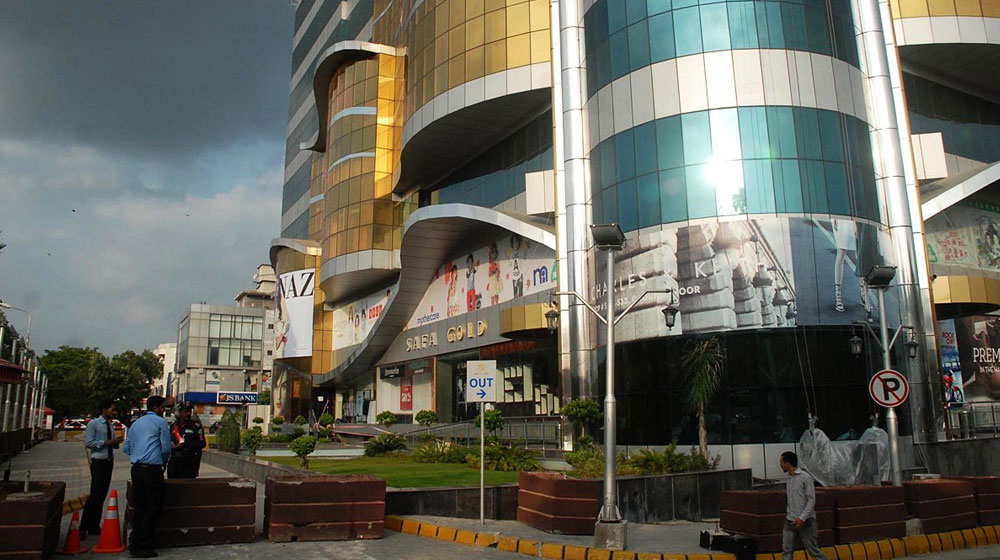 The Capital Development Authority (CDA) has partially sealed the Safa Gold Mall over the weekend.

Officials of the Building Control Section, Estate Management and enforcement directorates carried out the operation. The ICT administration provided the magisterial cover.

During the operation, the CDA team reportedly sealed the basement of the mall, food courts and the offices of the management. The action was halted after resistance from the administration.

The operation was started on the orders of the Supreme Court which had ruled last week that the construction of Safa Mall on a hospital plot was illegal and ordered to retrieve the land.

The story started nearly nine years ago when plot no. 5 at Jinnah Super Market – meant for a health facility – was sold to an investor as a commercial plot in 2010.

Later, the officials of development authority allowed the owner to build a multiple-story shopping mall there.

In 2013, the change of power in Islamabad brought trouble for the officials who had connived with the owner of the mall. They were prosecuted and sent to jail. The plot was declared illegal.

The case moved to Supreme Court, and after hearing it over the years, it finally ruled against the investors who now face a threat of losing billions of rupees’ in investment going down the drain.

However, before moving to seal it, the civic agency contacted NAB, which is also investigating corruption in the case. NAB granted permission for the operation, suggesting that the top court’s orders should be implemented in true spirit.

On the flip side, the owner of the mall, Rana Abdul Qayyum, criticized the act of sealing the mall terming it unjustice.

“My review petition has been admitted by the Supreme Court against earlier observations passed by the honorable judges in a case which was not about Safa Gold Mall.”

He argued that it was CDA’s fault to sell him a plot meant for a hospital and the authority had allowed him to build the mall before revoking the notification.

“The chairman CDA had misrepresented the facts in Supreme Court in the absence of the aggrieved party, and it is our right to go for the review,” he added.