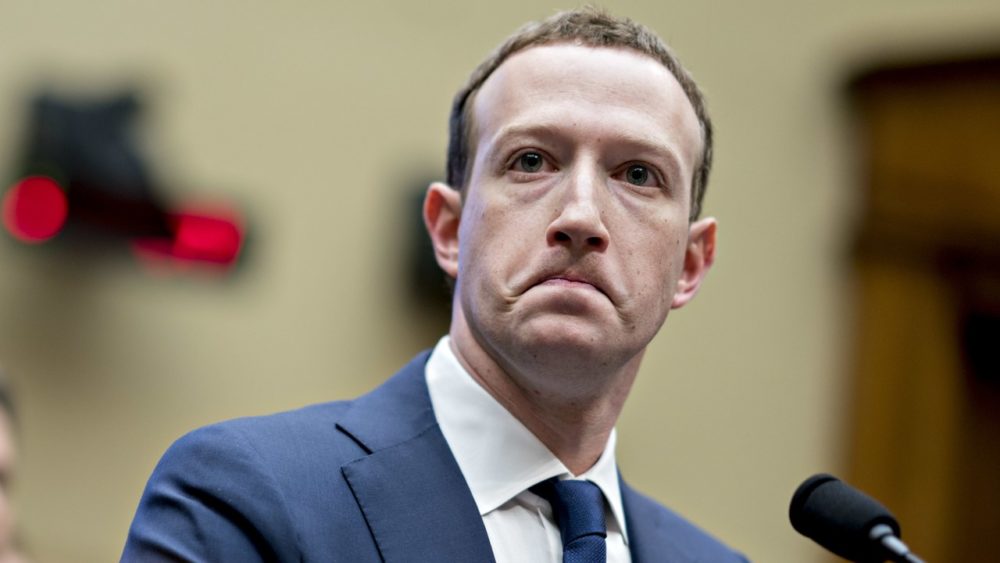 It’ll have to report any privacy breaches immediately and submit its products/services for a quarterly review.

The US Federal Trade Commission (FTC) has issued a record-breaking fine to Facebook for violating user privacy.

The social media giant will be paying a whopping $5 billion in damages as a result of a years-long investigation into the Cambridge Analytica scandal and other privacy breaches.

FTC claims that Facebook is guilty of violating the law by failing to protect user data from third parties and lying to its users that their facial recognition software was turned off by default. All of this illegally collected data was being used to serve ads through phone numbers provided for security.

As a part of the settlement, Facebook has been forced to agree on establishing new management structures and new rules for handling user data. Facebook will now be required to conduct a privacy review on every new product or service it develops. All of these products/services will be reviewed by a committee of directors and the CEO in the presence of a third-party assessor every quarter of the year.

The FTC has also put rules in place that will prevent CEO Mark Zuckerberg from singlehandedly dismissing this privacy committee.

The social network will also have to abide by new privacy rules, which will require the company to report any case of a privacy breach. If data of more than 500 user accounts is leaked, Facebook will have to report the issue to FTC within 30 days.

As big as the fine may seem, many have argued that the figure is far too small. Kara Swisher from the New York Times said that $5 billion was “A parking ticket,” and that the FTC should “put another zero” on the fine. Likewise, the fact that Facebook avoided litigation and Zuckerberg was not held accountable were some of the other objections that were brought up.

CEO Mark Zuckerberg, in response, has posted that he promises to reform Facebook. In his statement the CEO said that he will appoint a Chief Privacy Officer and that “more than a thousand people across our company” will be tasked with identifying and limiting privacy risks.