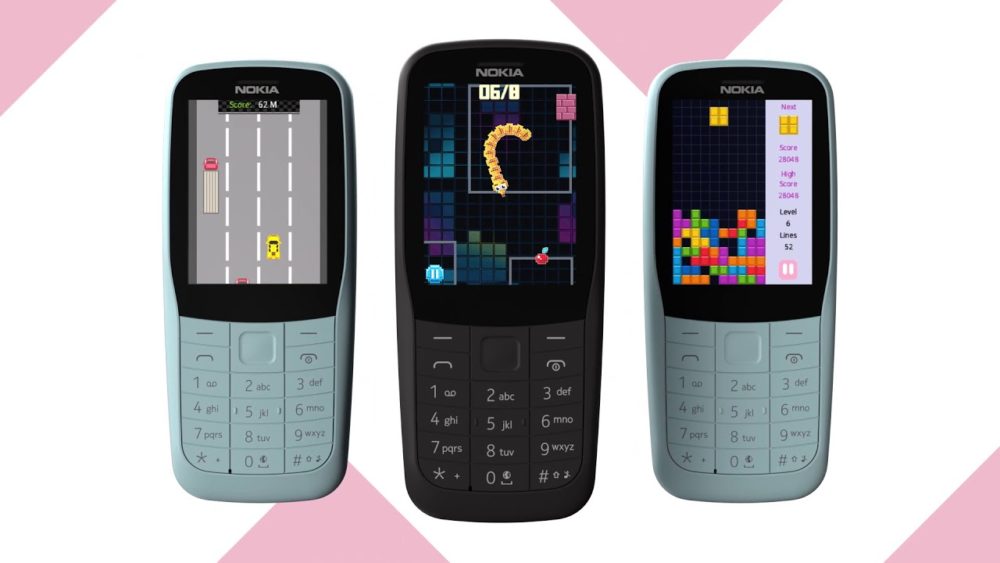 Nokia has come out with a fresh new announcement today, unveiling the Nokia 105 and the Nokia 220 4G, the most affordable feature phone in its category.

Both of these devices are reboots of their previous versions. The Nokia 105 was first introduced to the world in 2013, and the version we have right now is the fourth iteration. Nokia 220 made its first debut back in 2014, and it has now been refreshed with 4G support. 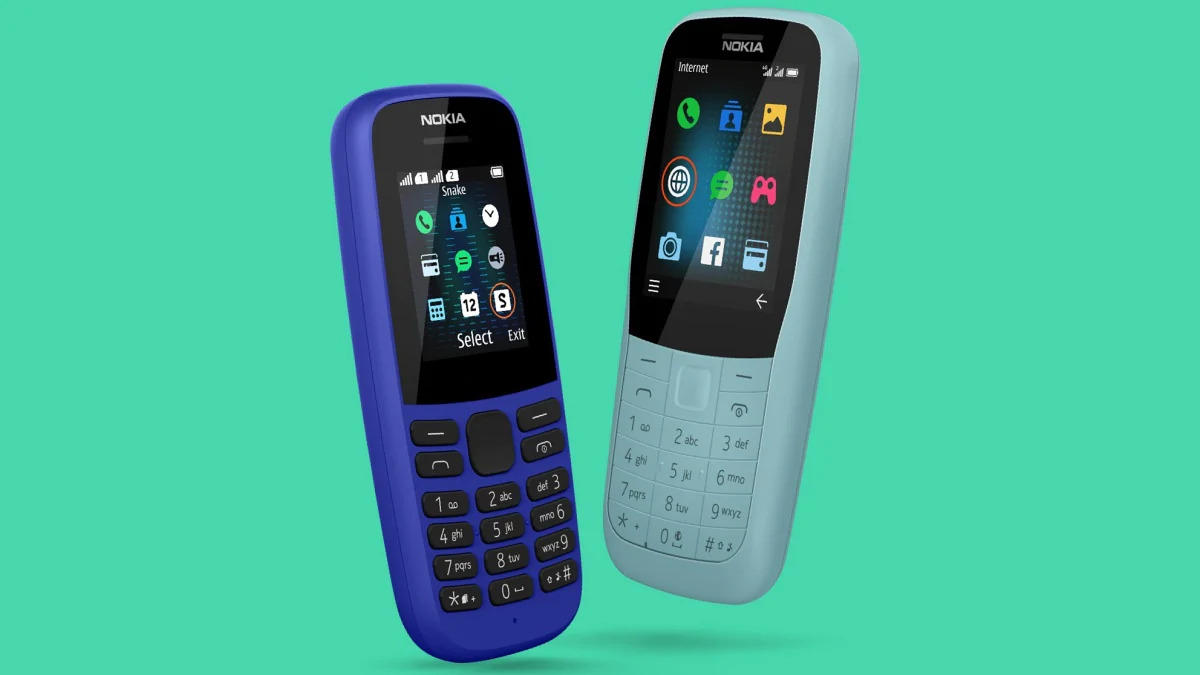 It comes with a 3.5mm audio jack, FM Radio, 2G connectivity, and a mini-SIM card slot. The 800mAh battery draws its power from a micro-USB port. It can last up to 4 days on a single charge.

The starting price for the Nokia 105 2019 is going to be $15, while the Nokia 220 4G price in Pakistan is PKR 8,999. Both of the phones will go on sale in August with a variety of colors. HMD Global hasn’t clarified which markets the phones will reach first.