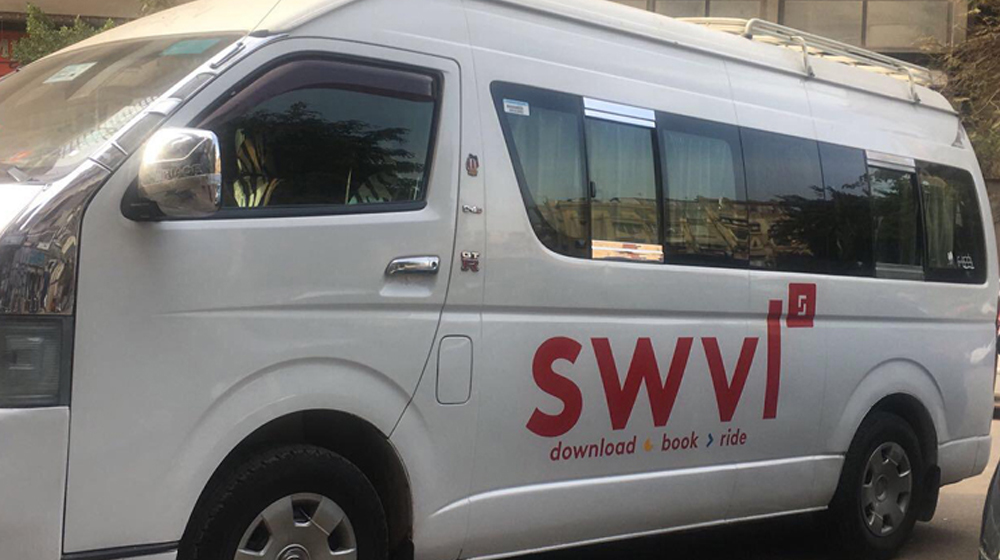 The Cairo-based bus-booking startup, Swvl, has launched its services in Lahore to expand its operations to Pakistan.

The company made the announcement on its Facebook page, with Pakistan being the startup’s third market, the other two being Egypt and Kenya. In early 2018, Swvl raised several million dollars in its Series B-1 investment round and announced its expansion plans for Southeast Asia. The company planned to start with Manila but ended up launching in Kenya first.

Later, the startup revealed that it had plans to expand to Nigeria, but it seems to have opted for Pakistan this time.

Swvl was founded in 2017 as a private premium alternative to public transportation allowing riders to book seats on its network of ‘high-quality’ buses (ownership and operations by a third-party). The startup operates bus lines on fixed routes with passengers availing the services from specific pick-up spots.

As for its operations in Lahore, the company has not shared any details about the number of buses and routes. Lahore is similar to the company’s home market Cairo in several ways as both cities have a poor public transportation system, suffer from traffic congestion, and have long commute times.

That said, Swvl isn’t the only company in this category in Pakistan. A local startup, Airlift, also entered the market earlier this year. It is closing its first investment round and has already gained traction in Lahore.

Careem also considered launching a similar service in Pakistan when it introduced a similar bus-booking service last year in Cairo. But it doesn’t seem to have any plans for that currently.