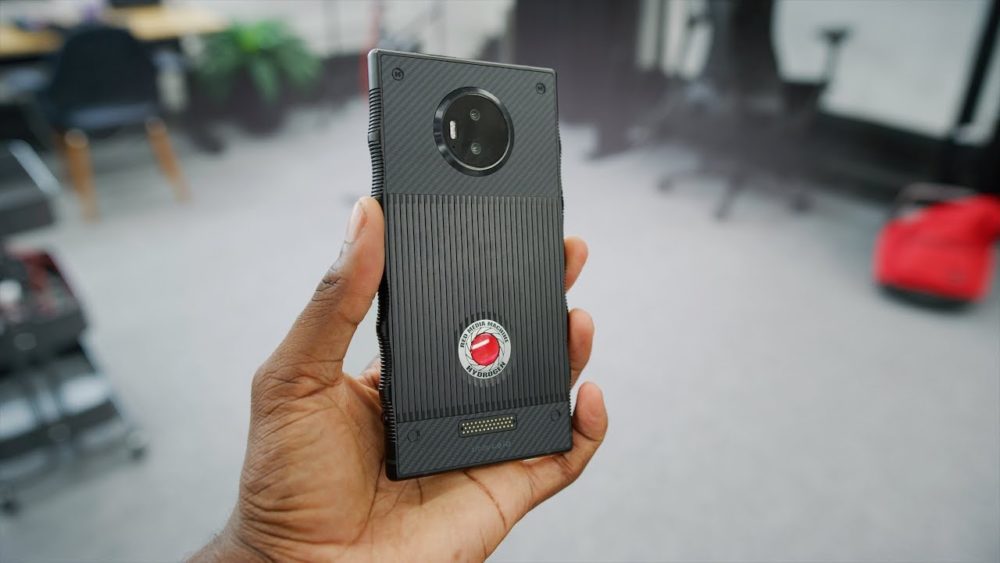 Another holographic phone is coming, hopefully, better than the previous one.

Red Hydrogen’s first “holographic” phone received a lot of hype before its release, only to disappoint everyone and ultimately flopping when it reached the market.

Now, the company’s founder Jim Jannard has made an official announcement that a new and improved Red Hydrogen 2 is on the way.

Getting our ODM in China to finish the committed features and fix known issues on the HYDROGEN One has proven to be beyond challenging. Impossible actually.

He said that the new phone is being designed almost completely from scratch. This time, the company will be using a new ODM, which the founder says, “is much more capable of delivering what we and the customers want out of a phone.”

We also have put into place a new internal execution team along with world class design-partners that we have carefully selected. The Hydrogen Two is being methodically designed and crafted to surprise and exceed expectations… again, just as you would expect from us.

The company also announced that a new camera module has been designed in-house called Komodo. The new module is meant to vastly improve over the original module and will work with both the first phone and the Hydrogen 2.

It won’t exactly replace Red cameras, but it will be a complimentary camera for cinema-grade images at a much lower price.

It’s a bit too early to be talking about a release date or specifications of the phone. But based on Jannard’s comments, it seems that the company isn’t taking any chances with their second iteration.

It appears that the phone’s successor is finally on the right track. Hopefully, we’ll see a much better phone that actually delivers on its predecessor’s promise.