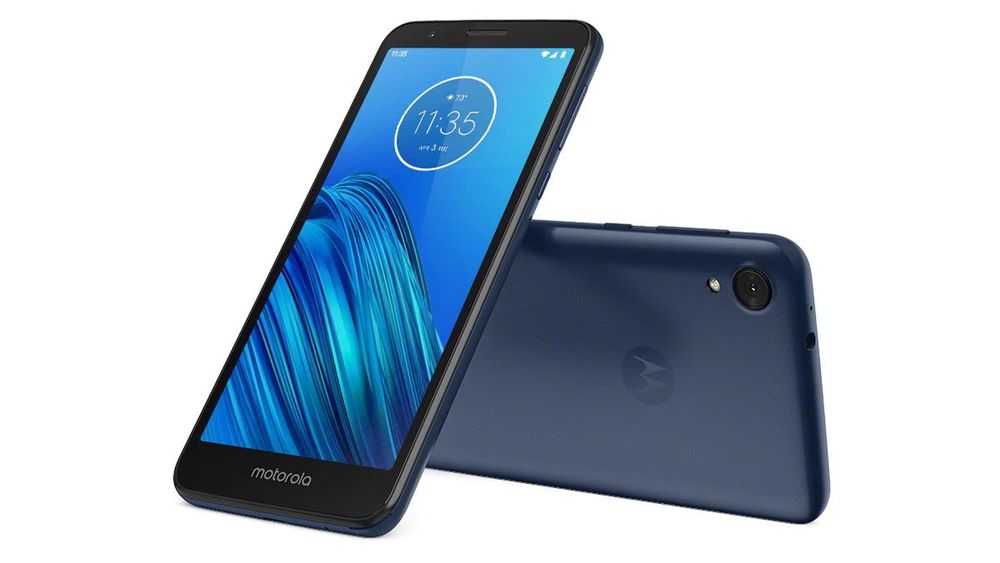 Motorola has announced a new entry-level smartphone, Moto E6. Previously, there were only Moto E5 Play and E5 Plus which brought slightly different specifications but were quite competitive devices for their price.

This budget-friendly smartphone is packed with a new design, good old removable battery, and a slightly aging processor. It comes with the same splash resistant nano-coating found in most Motorola devices. 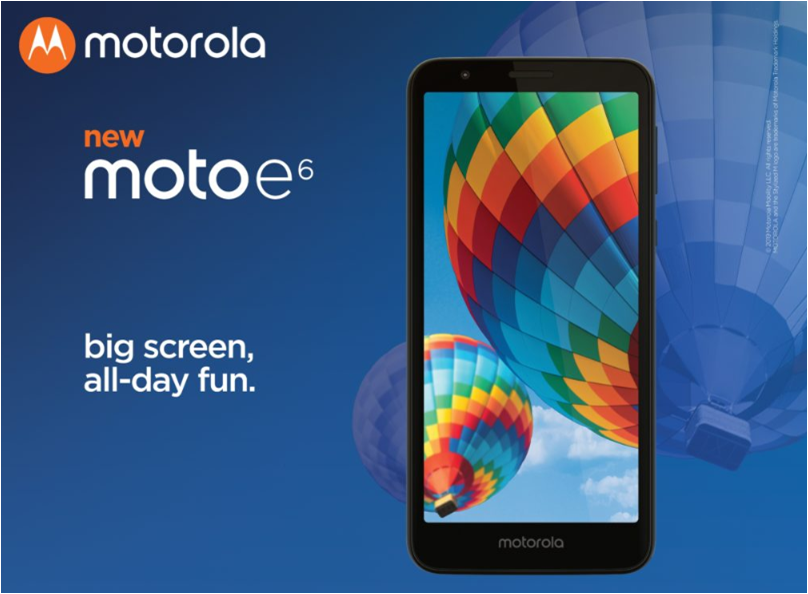 The Moto E6 gives serious old generation smartphone vibes with its matt, single-colored body and thick bezels on the front.

The 5.5 inch HD+ Max Vision display and 18:9 aspect ratio is smaller than the previous Smartphones in the series.

The smartphone is powered by Snapdragon 435 processor paired with 2 GB RAM and 16 GB of built-in storage. The storage can be expanded up to 256 GB via a memory card. The processor is pretty disappointing considering the 28 nm process chipset was released more than three years back.

At the back, we have a modest 13 MP single sensor shooter with a flashlight while at the front, we have a 5 MP sensor which supports screen flash, but the previously present flashlight has been ditched. Both the cameras feature spot color and portrait mode.

The whole package is fueled by 3,000 mAh battery which is a downgrade from previously available 4000 mAh battery. The battery is removable and charges via a MicroUSB port with a 5W charger.

The smartphone is available in the US at a starting price of $149.99.