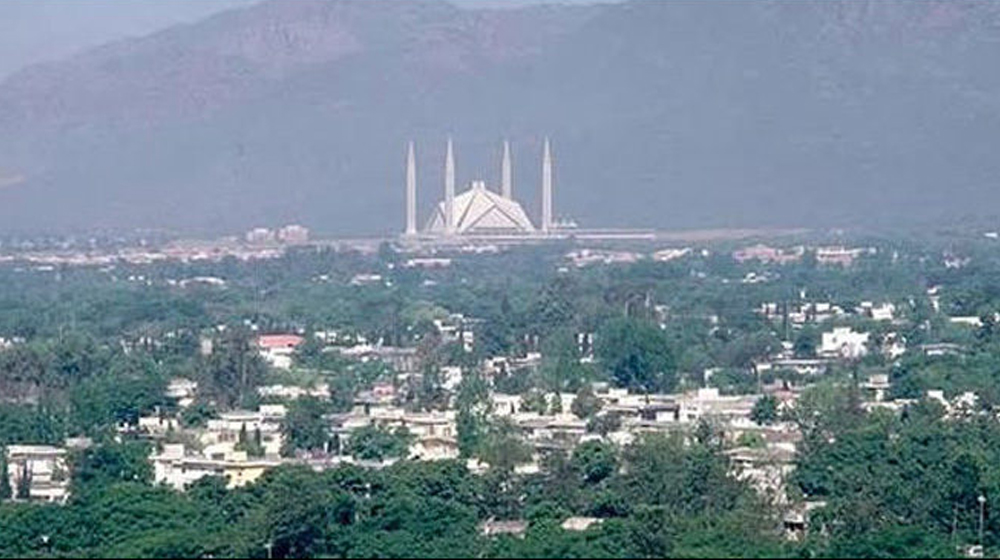 The government has extended the deadline for revising Islamabad’s masterplan and will add new members from different fields to the commission.

The commission was formed in December last year and was given a deadline of July 13 to revise the capital city’s master plan.

As per the sources, the commission has shortlisted the members and is now consolidating the recommendations. The commission put forward a request for proposal (RFP) for hiring a consultant to conduct 20 studies to finalize the plan.

The new members for the commission will include town planners, architects, horticulturists, environmentalist, engineers, and businessmen.

Reportedly, the commission will examine existing data to be presented by the convener and produce a draft report within a month. The report will focus on the preservation and improvement of the greenery in Islamabad. Whereas, the consultants will come up with potential implementations and execution plans.

The commission has rejected the proposal of the Capital Development Authority (CDA) to allow the center (Markaz areas) of sectors and neighborhoods to construct more storeys on top of existing ones.