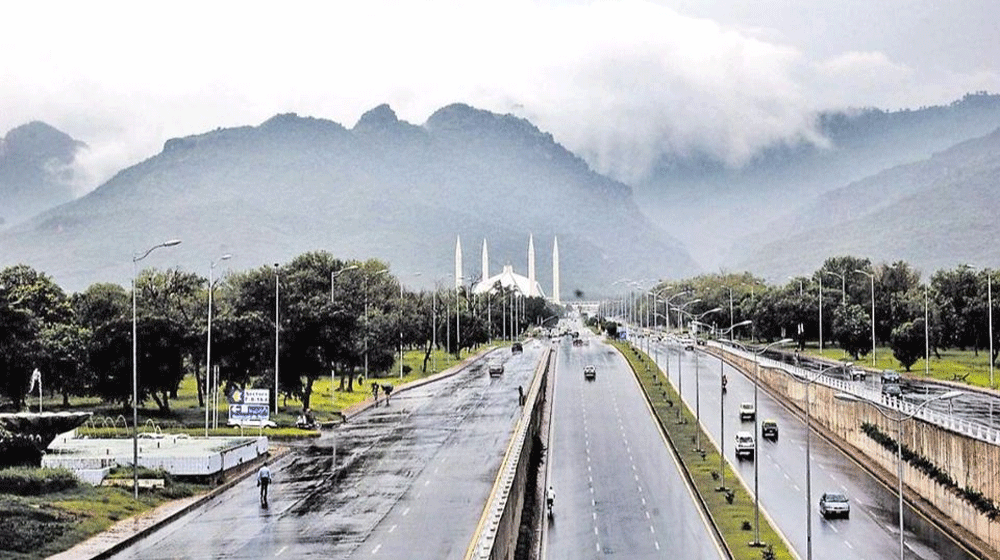 Prime Minister Imran Khan has directed the concerned authorities to comprehensively revise the Master Plan of the federal capital, Islamabad. This will be for the first time in 58 years that the master plan of the capital will be revised.

The decision was taken in a meeting chaired by PM Imran, announced State Minister for Interior Shahryar Afridi in a press conference.

Afridi, flanked by the Especial Assistant to the Prime Minister on Capital Development Authority’s Affairs Ali Nawaz Awan, said that the decision to deal with land mafia with an iron fist was among the major decisions taken during the meeting.

He said Islamabad -which was once among world’s most beautiful city – has now turned into ‘Masayilistan’ due to incompetence and corruption of the previous rulers.

“Islamabad has drastically lost its natural beauty in past couple of years due to rapid increase in its population,” he said adding that the rise in population led to increase in traffic and pollution issues followed by the shortage of water and power for domestic users.

He said PM Khan urged that the revision of Islamabad’s Master Plan was the need of the hour to cope with the changing requirements and make it relevant to the present days’ needs.

He said that the government was going to set up a commission which would take all the stakeholders onboard and would be headed a by a professional. The commission would revise the capital’s master plan to make it suitable for the current needs.

Speaking on the occasion, Ali Nawaz Awan stated that the federal capital is the face of Pakistan and we would bring its beauty back.

Awan stated that the city was once designed by a Greek firm, Doxiadis in 1960 for just 0.6 million people, but the population has now crossed 2 million mark.  This is astonishing that there has been no revisit of the plan as suggested by the designing company.

“Doxiadis had suggested revising the master plan after every 20 years. However, successive governments never revised it which resulted in a lack of civic planning in the city,” Ali Nawaz added.