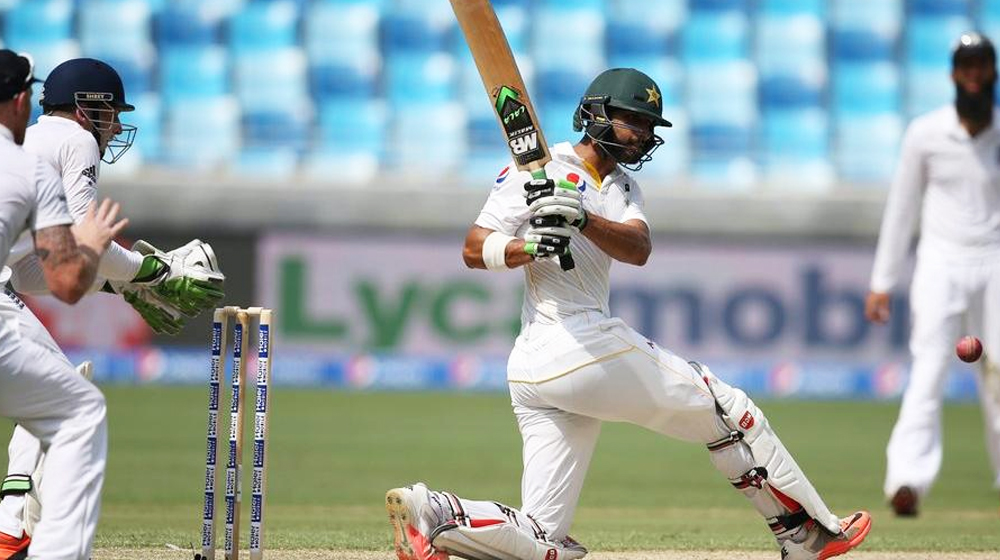 The Pakistan Cricket Board (PCB) has reportedly decided to remove Sarfaraz Ahmed as Pakistan’s Test captain.

Shan Masood, who is leading National Bank’s team in domestic cricket, has been nominated as Sarfaraz’s replacement in the longest format of the game.

After failing to qualify for the semi-finals of the World Cup, Sarfaraz expressed his desire to remain as the captain of Pakistan cricket team but further added that the final decision lies in the hands of PCB.

Under Sarfaraz’s leadership, Pakistan has played 13 Test matches to date. Out of the 13 matches, Pakistan won 4 and lost 8 whereas 1 ended as a draw.

The PCB cricket committee will announce its final decision on 8th August following a meeting, which is to be held in Lahore.

With rumors of either Mohammad Hafeez, Babar Azam or Imad Wasim becoming the next ODI captain as well, it remains to be seen whether Sarfaraz will be able to retain his T20I captaincy or not.