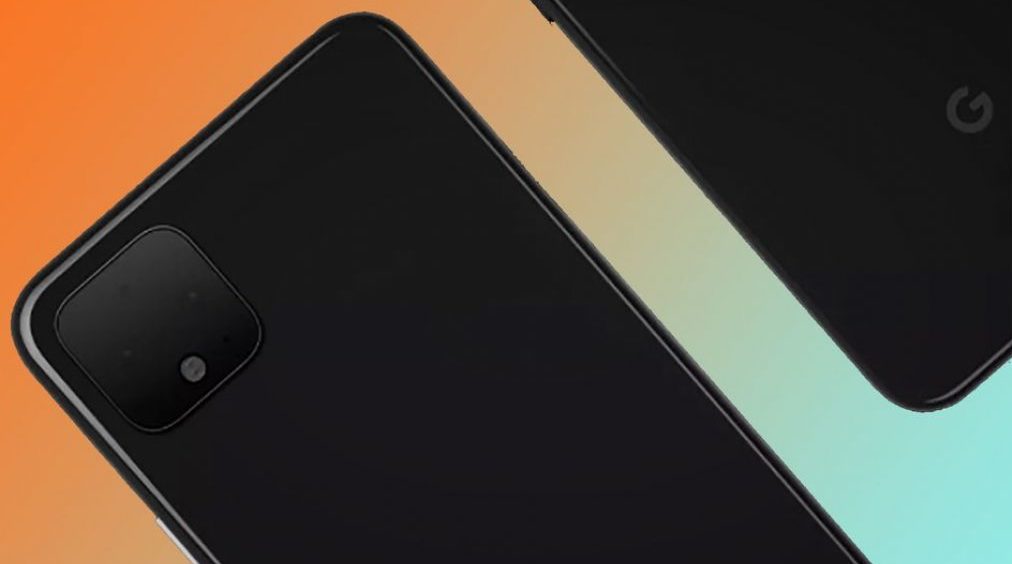 Rumors of Google Pixel’s motion gestures and facial unlock have been making rounds on the internet for a long time. However, once again Google has decided to get ahead of the rumors and announce the details of the upcoming features in its blog post.

From the looks of it, Google has really upped its game with both of these features.

Let’s dig into the deets! 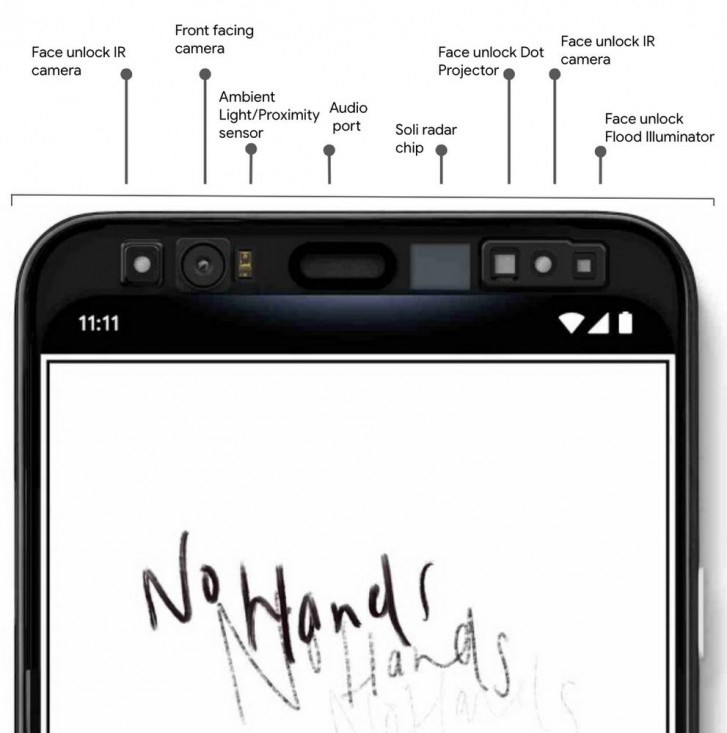 The complex system can detect the smallest of movements, however, at this point, it is restricted to recognizing simple hand gestures. The good news is that this tech can be configured for more complex uses in the future. According to the blog post, the motion sensor will only be available in select countries.

Moving on, the facial recognition used by Google is not like what we see in third party mid-range devices, rather Google has opted for something like the iPhone X. The unit has three main components:

Most facial recognition units only take a 2D picture of the user’s face and store it in memory. The method is neither very efficient nor very secure.

On the other hand, face unlocks on Google Pixel 4 will scan a 3D image of user’s face using all three units and will store it on its Titan M clip. This method is not only more efficient but is also safer.

The face unlock feature will be used in combination with the motion sensor. After the user’s face is detected and approved, a wave of the hand will unlock the smartphone moving straight to the home screen.

The best part is, that it works in any orientation including upside down.