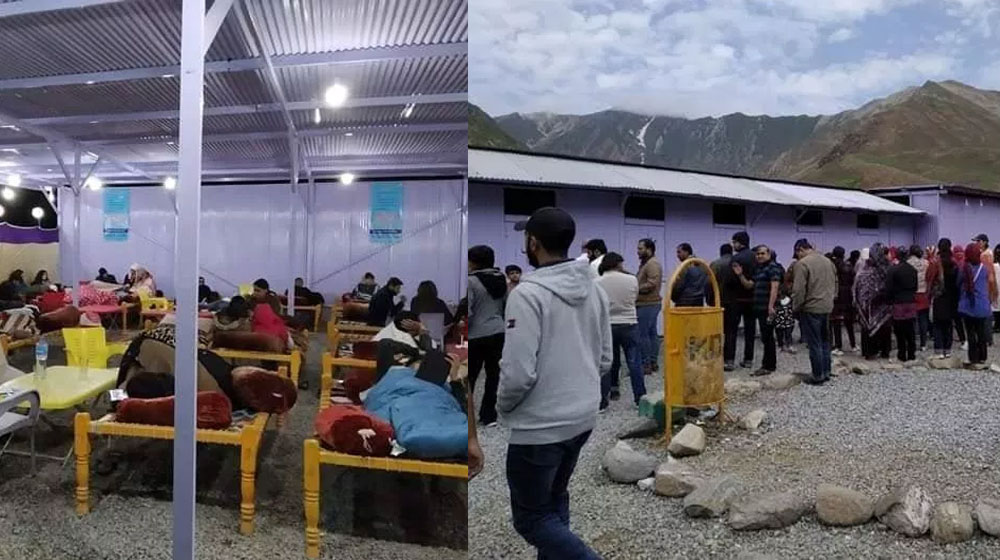 On July 25, severe rains in the northern areas caused a landslide and the people traveling to the tourist destinations were left stranded. One of the hundreds of families traveling to Batakundi from Babusar narrates their experience:

“The initial news indicated landslide at one place and that the authorities were clearing the way. So, we were hoping to get to the Batakundi within the next few hours,” one of the family members said.

“To pass the time, we decided to turn to the Moon Restaurant in Baser – They are a famous chain of restaurants with branches all over northern areas. A few families also joined us there.” 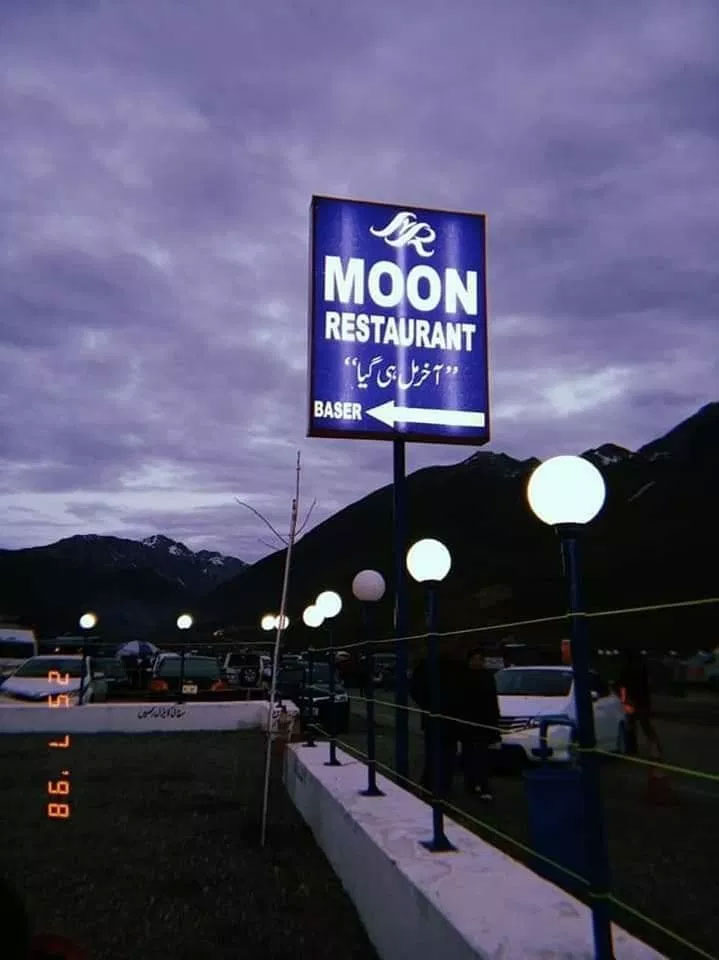 Later, it was reported that there was a landslide in more than seven different places and it may not be clear until the next day.

That was when the panic started to kick in as most of the families were without means to spend a full night under the cold open sky.

Even more and more families joined us as the sun began to set. Now it was evident that there was no way up or down.

Around 500 people had gathered there. This could have been a dream run for any other restaurant owner – but the management of Moon Restaurant decided not to treat them as costumers, rather as guests. 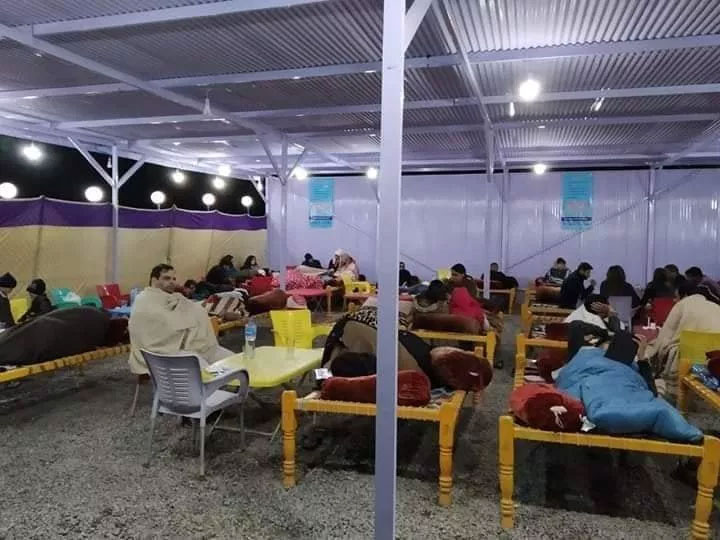 The man recalls that all the families were served free charpayis and blankets to get through the cold night. They were also served tea at 2 am. 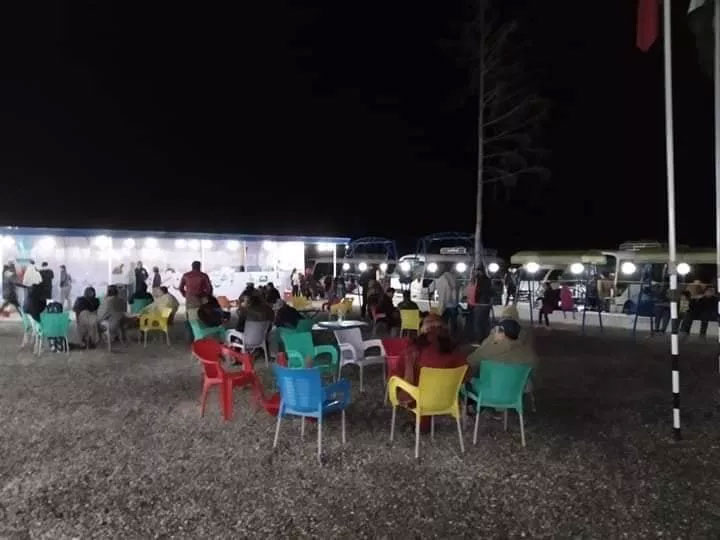 Moreover, the refugees were also not charged for using toilets, and there were hundreds of them. In fact, the management kept the bathrooms always clean to help families accommodate. 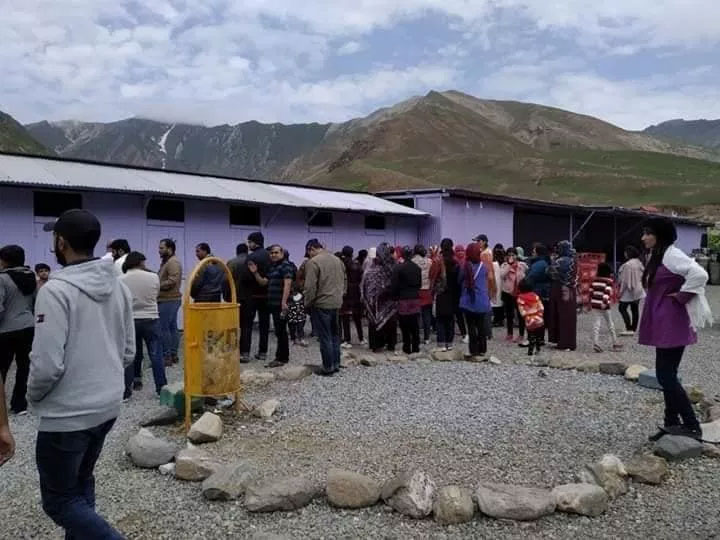 That’s not it, the manager of the hotel went around asking everyone if they were served well. The next morning people were also served with warm halwa and were given a courteous farewell on their way back.

Among hundreds of restaurants, hotels and businesses trying to squeeze out a maximum profit during the summer seasons, Moon restaurant preferred to serve humanity over its own interest.