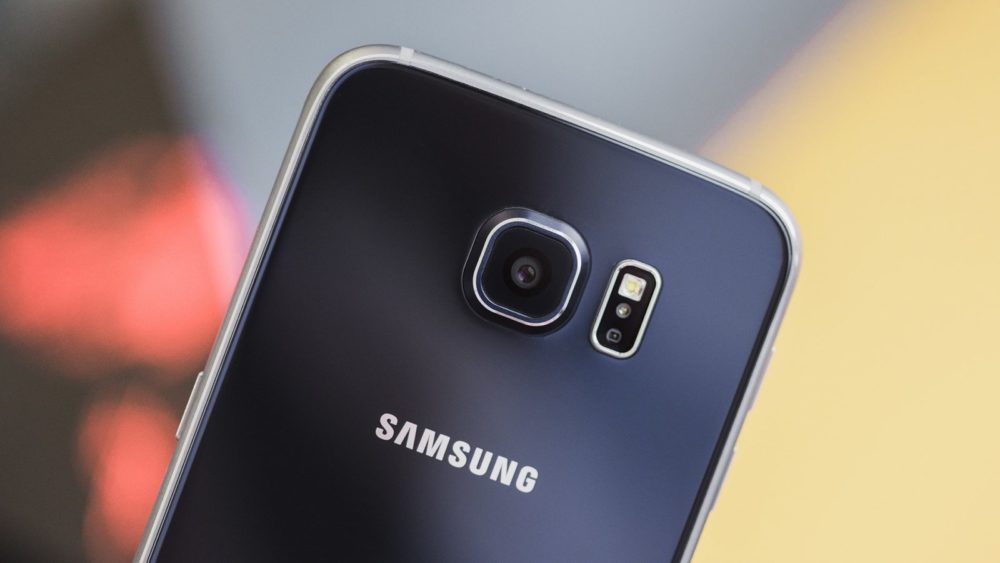 Huawei is still holding strong, despite the US ban.

Samsung has been the top smartphone maker for quite some time and won’t be losing its throne anytime soon. Its Chinese rival Huawei joined in just recently, overthrowing Apple and effortlessly becoming the second-largest smartphone maker in the world.

This year’s second quarter was no different. Despite facing hurdles, both Samsung and Huawei are still at the very top of the ladder and have actually shown significant growth in sales.

A recent market analysis conducted by Counterpoint shows that even though global shipments fell by 1.2% according to Counterpoint, Samsung showed a 7.1% increase, Huawei shipped 4.6% more phones and Apple ended up selling 11.9% less smartphones compared with Q2 2018. 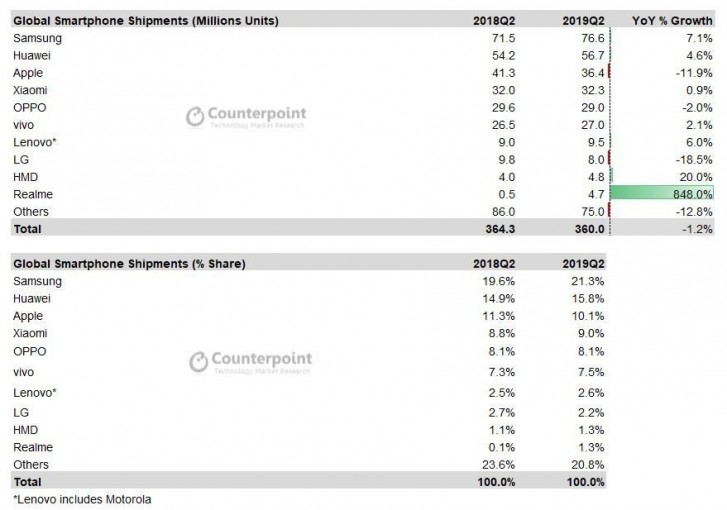 Xiaomi and Oppo are still amongst the top 5. Xiaomi showed a modest 0.9% increase in sales while Oppo declined by 2%.

The biggest new change in the smartphone realm was Realme, which showed up in the top 10 global OEMs for the first time ever. This is one of the fastest ramp-ups ever observed and it only took Realme one year to get here. This is also the third consecutive quarter where Realme was one of the top 5 best selling brands in India.

Even though global smartphones shipments have declined in Q2 2019, Counterpoint research notes that:

The market ASP (Average Selling Price) is likely to increase, which will drive revenue for the industry. Adoption of 5G in mature economies and the shift from entry-level phones to mid-segment phones in emerging economies will drive up ASPs.