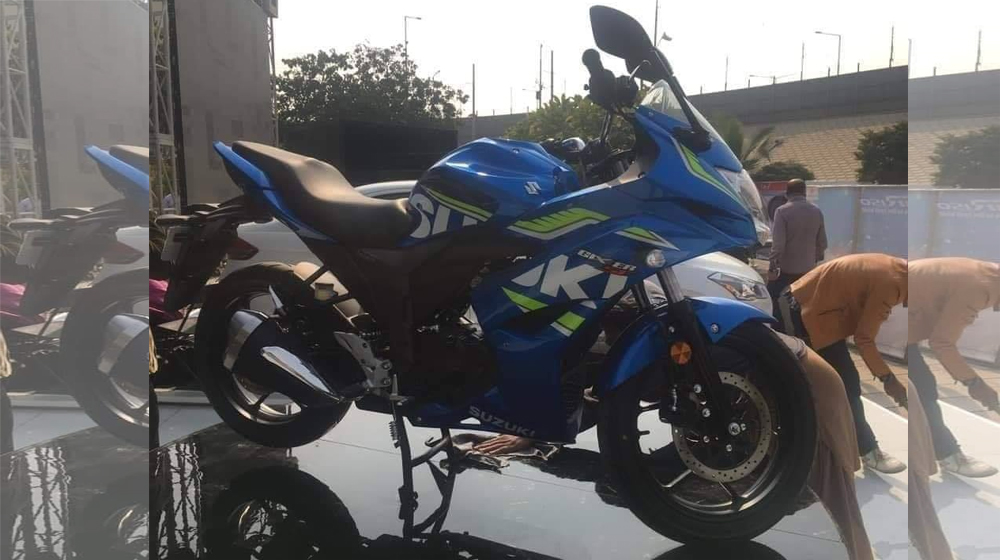 While the market competitors are cutting down on their production levels due to declining demand, Pak Suzuki Motor Company has hiked prices of Alto 660CC, its substitute for Mehran, and high-end bikes.

According to a statement issued on Thursday:

Meanwhile, the prices of the Gixxer models has remained unchanged at Rs. 549,000 for the MotoGP edition and Rs. 539,000 for Red and Black edition. Market sources stated that Pak Suzuki sold comparatively cheaper cars, which is why it had the room to increase prices.

Sabir Sheikh, Chairman, Association of Pakistan Motorcycle Assemblers (APMA) said, “As far as bikes are concerned, they are relatively high-end and many people, who are unable to afford cars following a massive devaluation, are shifting to two-wheelers.”

He said that the market required innovative solutions, as the production by carmakers was slowing down and there was shrinkage in the buying power of customers. He remarked, “Electrical vehicles are the best bet of the time. Electric bikes are produced at half the price because they comprise a lower number of parts.”

Due to the shrinking buying power of costumers, Honda Atlas Cars and Indus Motor Company have been forced to cut vehicle production. The two automakers make relatively expensive vehicles compared to Pak Suzuki Motor Company. In FY19, the rupee plunged 32% against the dollar while inflation rose to 10.3% in July 2019 compared to 7.2% in January 2019.

Due to rupee’s devaluation, the production cost for automobile companies has risen because of which they have already increased car prices multiple times in the past year.