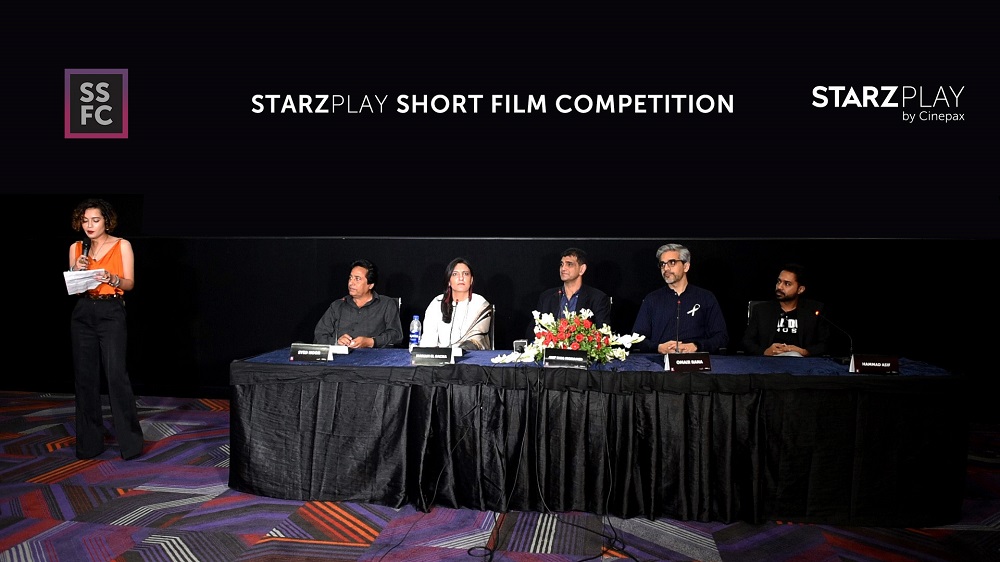 The final event of the STARZPLAY Short Film Competition (SSFC) took place on the star-studded night of the 27th of July, hosted by Cinepax, where 10 shortlisted films were shown to a panel of judges and a live audience at Cinepax Lahore.

“Buray Phansay”, a comedy about two friends who find a bag of money, won the competition after deliberations by the panel of judges. 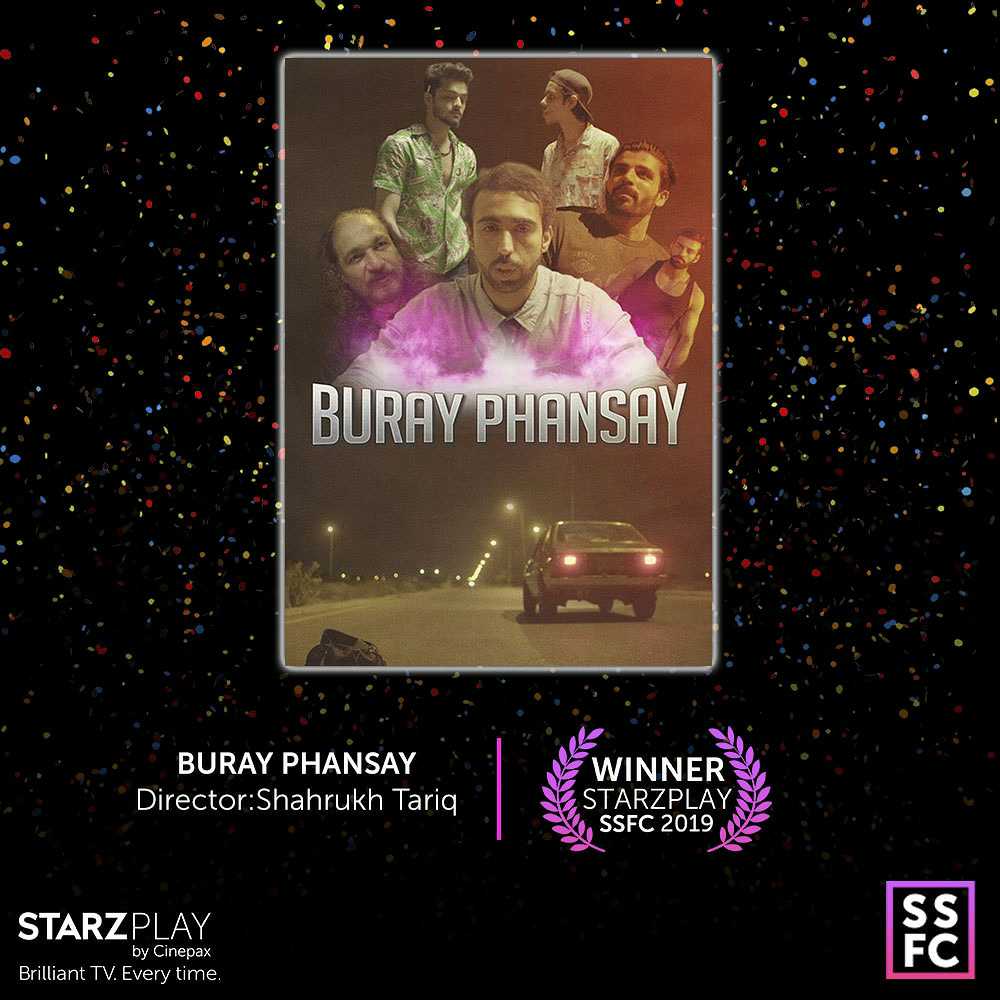 All panelists appreciated the efforts of STARZPLAY by Cinepax and the role it’s playing in providing opportunities to the next generation of filmmakers. They also expressed their desire to see the platform grow even bigger in the coming years.

At a press conference before the screening, Mr. Arif BaigMohamed, the Chairman of STARZPLAY by Cinepax said,

“SSFC has been our dream since the inception of the company and we have been working on the short-film concept for a long while now.  We couldn’t be more proud and excited to have conducted this competition in such a successful way that it has become the biggest short film competition in Pakistan. I would like to take this opportunity to commend the talented youth of Pakistan to have taken part in such big numbers and to have trusted STARZPLAY by Cinepax.

The winner was decided by the panel of judges from the entertainment and film industry. The judges were Syed Noor, Omair Rana, Hamza Yousaf, Qazi Akhyar, Faizan Javed and Momin Ali Munshi.

The judges announced the winner after watching and scoring the movies on different criteria such as screenplay, cinematography, direction, and dialogue. The winning director, Shahrukh Tariq will get an exclusive contract to produce a STARZPLAY by Cinepax original web series.

The impact of the competition garnered immense interest, attracting more than 3,000 submissions from all over the world and over 200 entries from within Pakistan.