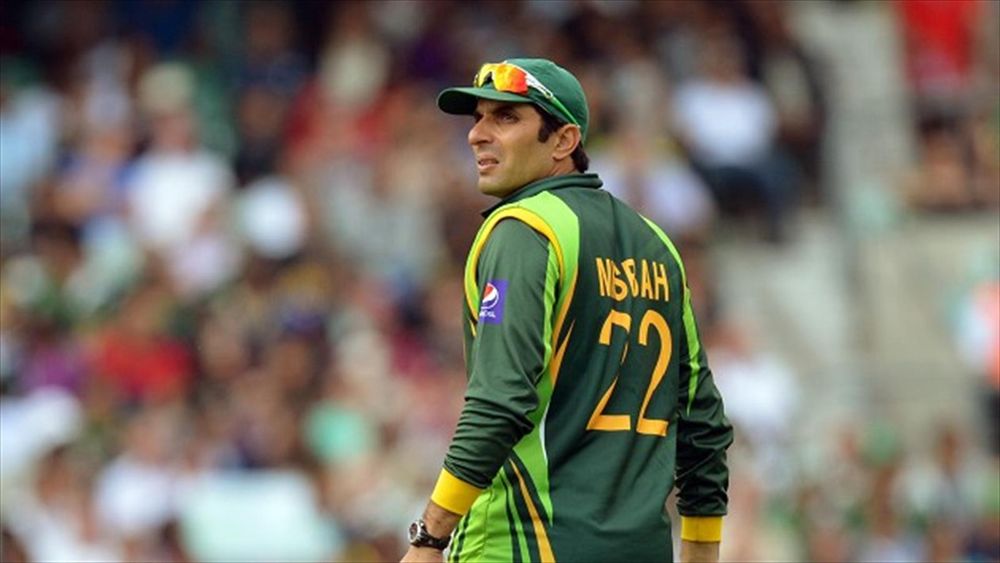 Former Pakistan captain, Misbah-ul-Haq is likely to replace Mickey Arthur as Head Coach of the national team, reports have emerged.

The 45-year-old Misbah is also a part of the high-profile Cricket Committee which presented its recommendations to the board regarding the performance of the team and the management in the past three years.

Misbah has led Pakistan in 56 Tests with 26 wins – the most by any Pakistani – and a win percentage of 46.42. He has also captained the national team in 87 ODIs with a 53.48% winning record. He took Pakistan to the number one rank in the longest format after taking over the captaincy post-2010 spot-fixing saga.

Reports suggest that Mohammad Akram is likely to be the next bowling coach and if someone else is hired for the head coach role, Misbah might also serve as the batting coach.