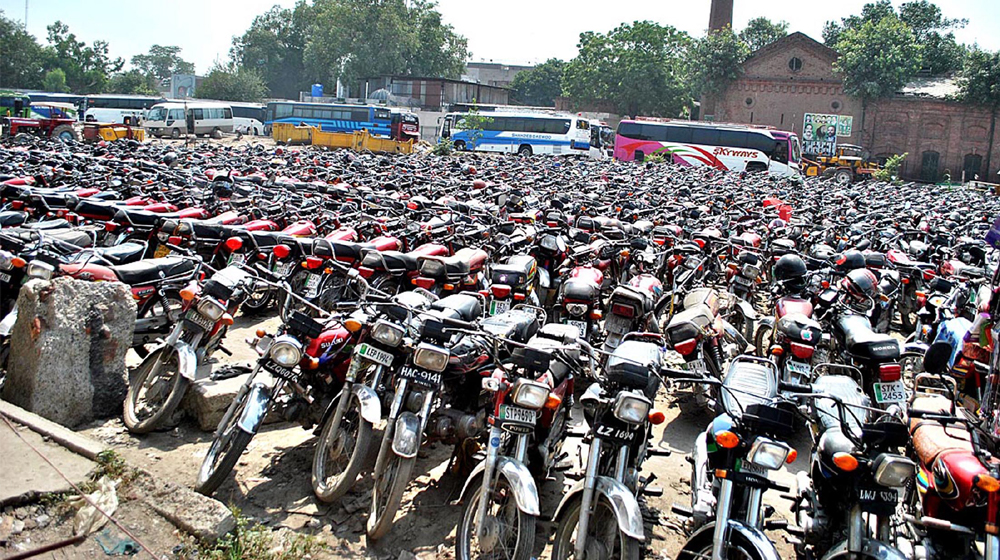 Police records from Lahore show that motorcycle thefts are on the rise in the city. Around 4,456 motorcycles were stolen this year from different areas in Lahore.

Thankfully, the police have managed to recover nearly 60% of the stolen bikes, thanks to their new strategy.

“Following a spike in motorcycle theft, we have crafted a strategy whereby all divisional SPs are provided the record of motorcycle theft incidents in their areas,” says Senior Superintendent of Police (SSP) Operations, Ismail Kharak.

The SSP adds that the Crime Record Branch has shared photographs of the suspects with all Station House Officers (SHOs) for speeding up the identification process.

Crime in Islamabad Decreased by 35 percent in 5 Months: Police Report

Several gangs have been arrested from these areas. They were stealing four to five motorcycles a day.

The police have also requested the public to observe basic prevention strategies like using better locks and improving safety.

Acting Superintendent of Anti Vehicle Lifting Divison Asim Iftikhar has said that his team arrested 123 members of 41 different gangs in 2019. Till date, 2,467 motorcycles have been recovered.

Other than arresting bike thieves, the police officials will also crackdown on people purchasing stolen bike parts in the provincial capital.