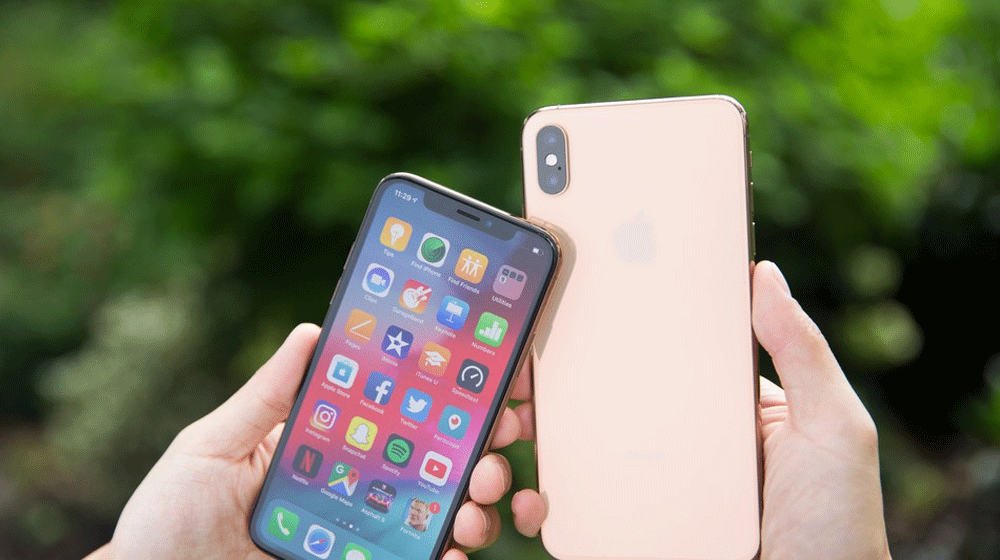 Softbank, a Japanese conglomerate, announced their quarterly earnings report on Monday where the company’s President, Ken Miyauchi, accidentally revealed the launch date of the upcoming iPhone 11.

The Japanese government is introducing new telecommunication laws effective from the first of October. The new laws will ensure that telecom companies don’t include data costs in smartphone contracts for buyers.

One of the journalists at Softbank’s earnings call asked a question about these laws, to which Miyauchi inadvertently said that he is unsure how things will move forward, considering the new iPhone will launch 10 days before the new regulations go into effect.

In other words, the iPhone 11 will be available on 20th September.

As soon as he realized what he said, he tried to cover it up by saying, “no one knows when the iPhone will launch”.

However, considering the previous iPhone release timeline, we can safely assume that the date mentioned by President Ken Miyauchi is the right one.

This does not come as a surprise because for the last few years this is the exact date when every new iPhone goes on sale. The only exception was last year’s iPhone XR which was pushed to October due to manufacturing issues.