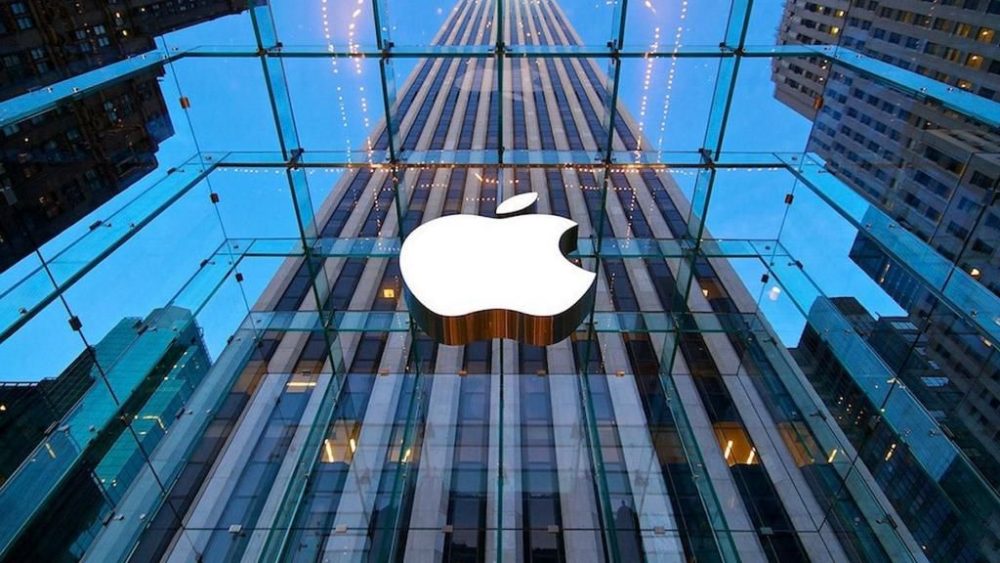 Back in 2017, Apple made the headlines when they announced that they were indeed slowing down all their older devices. The reasoning they provided was that the older batteries could not supply the needed voltage to the processor. So replacing the battery would speed up older devices.

When users found out that they could speed up their older devices but just replacing the batteries, they did so by going to Apple stores or cheaper third parties. But Apple has decided to make it harder (or impossible) for third parties to replace batteries.

Apple uses a proprietary version of microchips in the microcontroller installed on the battery. This microcontroller pushes information into the iPhone which authenticates the battery and pairs it with the logic board. This feature has been available in iPhones for a while now but is only being activated now.

Apple has started locking its batteries with software to prevent third-party replacements from reporting their status properly. It’s not like you will not be able to use your phone, or your battery’s functionality will be limited, it only means you will not get updates about the condition of your iPhone’s battery including the information regarding battery replacement.

The message pops up in both iOS 12 and 13. Since the message pops up even if an authentic battery is used, the only reasonable explanation for this is that every battery has an authentication code that needs to be locked in every iPhone and this can only be changed by Apple or an authorized reseller.

Rumors about Apple blocking third-party battery replacements have been making rounds on the internet for a long time now, finally, Apple decided to get things going.