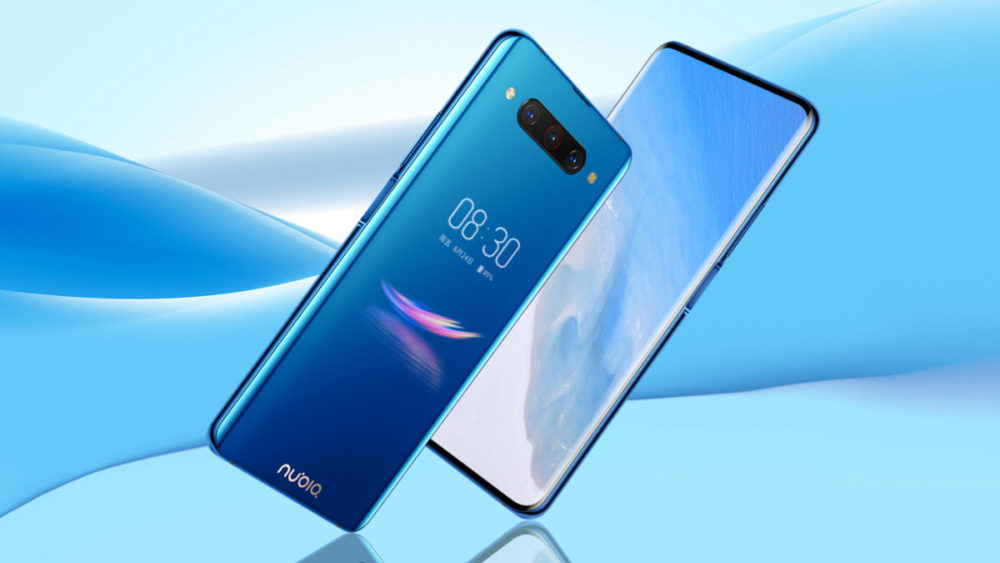 Foldable smartphones are not the only ones using more than one display. After the Note 10 Series, the second most exciting phone launched this month is by ZTE’s subsidiary Nubia. The smartphone borrows some of its design elements from the Samsung Galaxy S10, but its unique selling point is its dual displays.

The Nubia Z20 is packed with top of the line hardware, thanks to which, the lesser-known brand ‘Nubia’ is making headlines. When compared to the vanilla Note 10, the Z20 might give it a run for its money.

Let’s see what this newly launched flagship has to offer.

As mentioned, the smartphone borrows some of its design elements from the Samsung Galaxy S10, we see similar curved glass edges, minimum bezels, horizontally aligned rear camera and the glossy finish on its mirror-polished metal frame. But the most exciting part of this smartphone is the second 5.1″ display at the back, which also has the same curved edges.

The primary screen featured by Nubia Z20 is a curved 6.42 inches full HD+ AMOLED display with small top and bottom bezels. The secondary display at the back of the smartphone and right below the horizontally aligned camera is a 5.1″ HD+ AMOLED panel which can blend nicely into the rest of the back when not in use. When operational, however, it can enable users to use the rear camera as a selfie shooter. Users can set up the screens to operate separately so that they can switch between apps. The back screen also serves as an always-on display.

The phone will be available for sale in three colors: Black, Blue, and Orange. 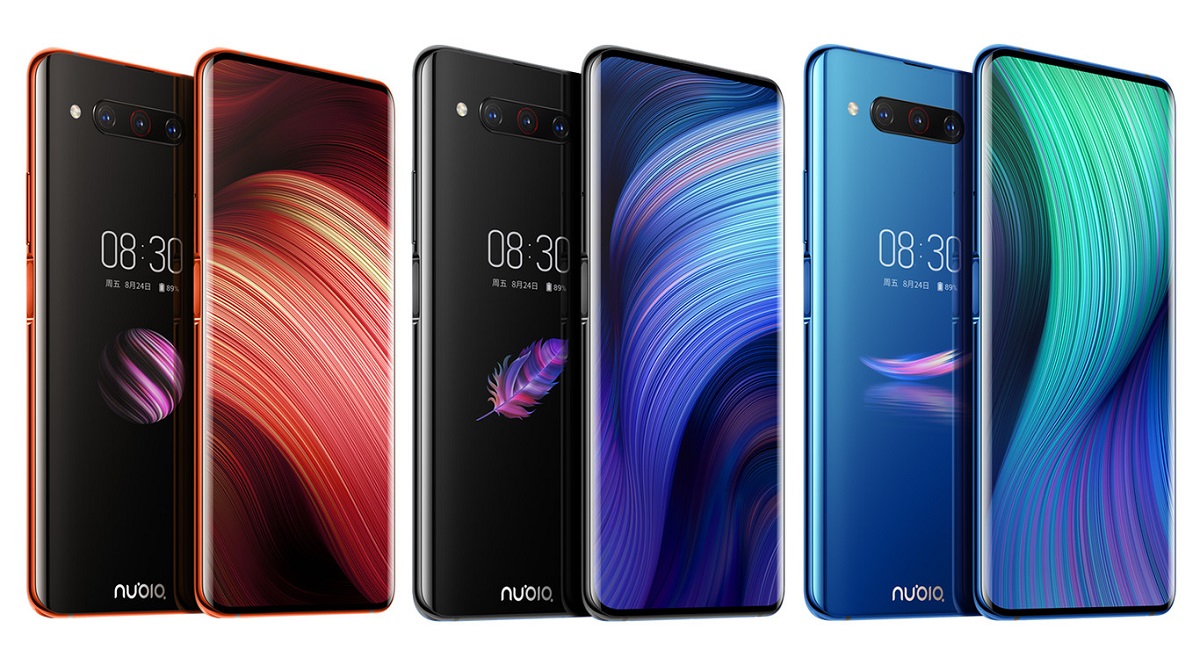 Software-wise, the smartphone runs on Nubia’s UI 7.0 based on Android 9.0 Pie.

The Nubia Z20 comes with a triple camera setup on the rear, but it does not feature a selfie camera since the secondary screen can be used to convert the rear camera into a selfie camera. The camera features a 48MP Sony IMX 586 main sensor and OIS followed by a 16 MP ultra-wide sensor and 8 MP telephoto lens boasting 3X optical zoom. The camera comes with an LED flash on either side.

One of the most interesting features of this camera is that it is capable of shooting 8K resolution videos, but the 15-fps limit is a bummer. 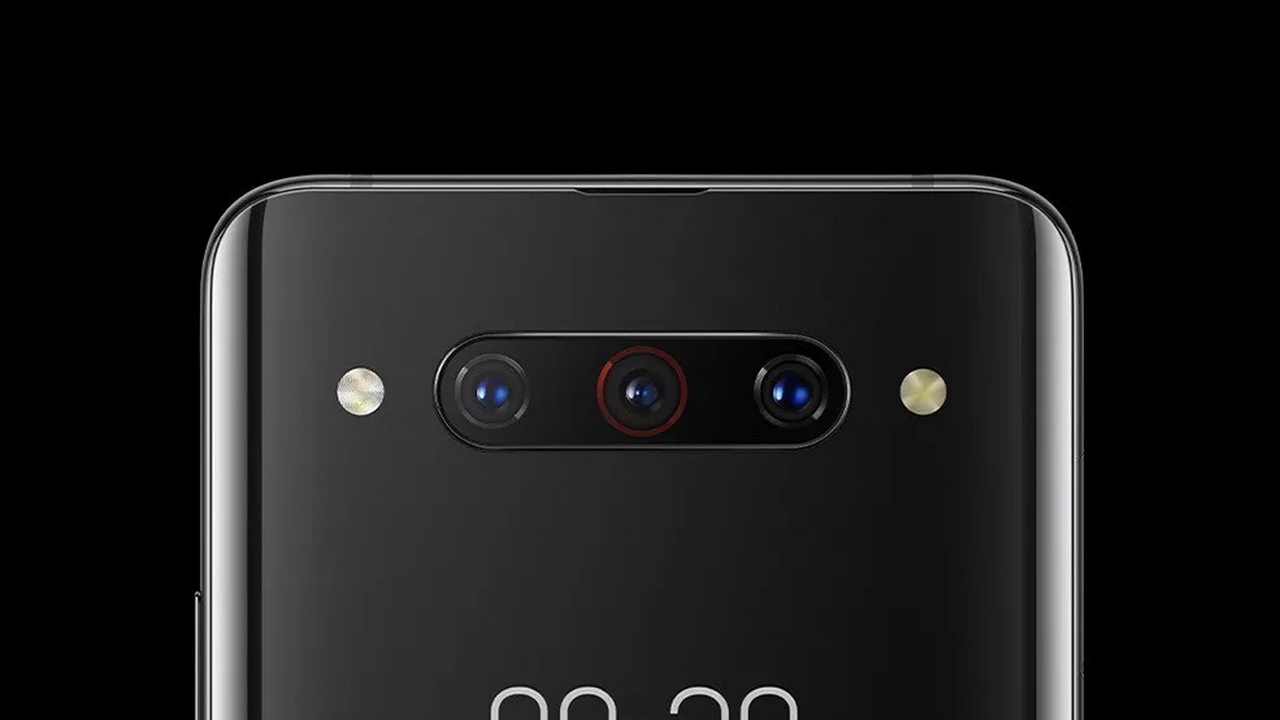 The whole package is fueled by a 4000 mAh battery backed by 27W fast charging. It is scheduled to go on sale on 16th August in China and will be globally released in September. The three variants are priced as: